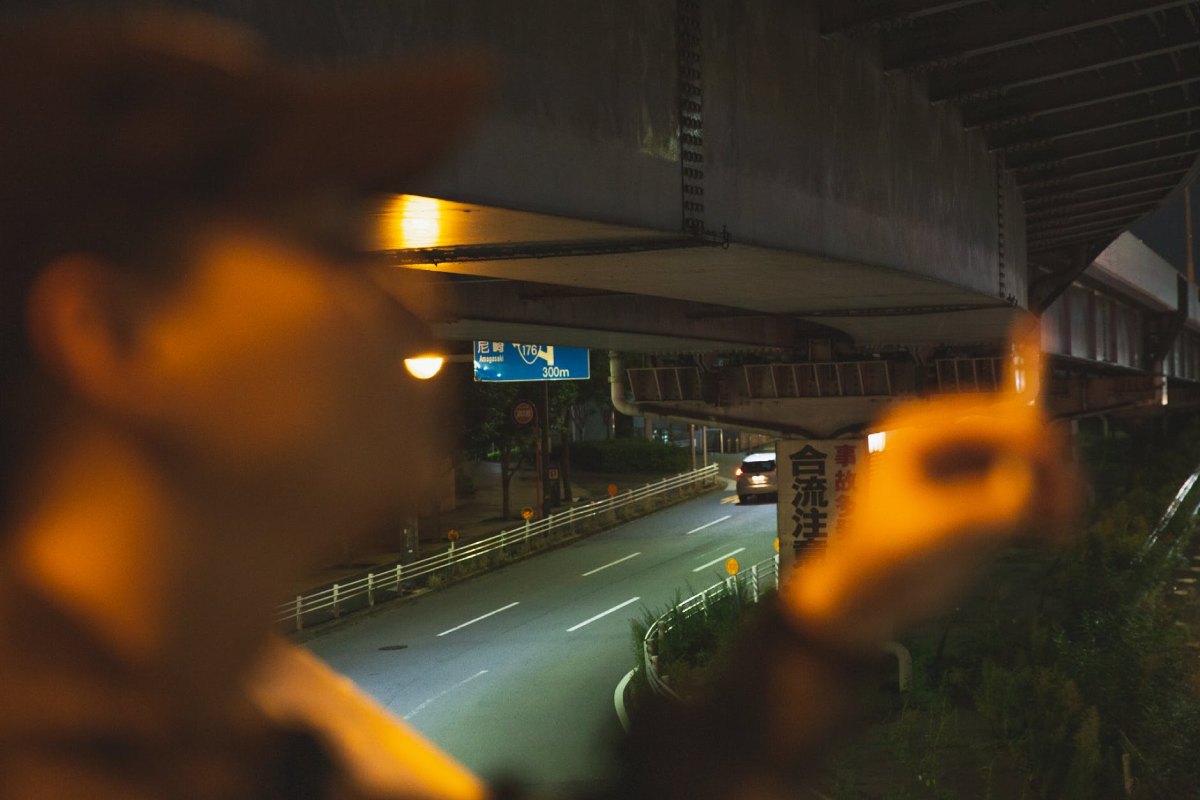 The Effect Of Drugs On The Human Brain And Behaviour: A Guide For 2022

Drug addiction is one of the most hazardous addictions in the world, and once people get into it, it’s pretty challenging to get them out of it.

Drugs have certain compounds in them that take over our brains and compel us to take them over and over again.

This is why, when people realize that they want to come out of this addiction and resist taking it, their brain and body don’t permit them.

If you know someone struggling with drug addiction, suggest a reputable Detox center. You can even take them to this medical detox facility in New Jersey. This detox center stays true to its widespread reputation.

Now, let’s find out how drugs affect the human brain and behavior.

The human brain is the body’s most complicated organ. This three-pound mass of grey and white matter lies at the heart of all human activity.

It controls your every impulse and every logical thinking ability that you need to drive a car, eat, breathe, create an artistic masterpiece, or engage in daily activities.

The brain controls the basic operations of your body, allows you to comprehend and respond to everything you encounter, and affects your behavior.

In a nutshell, your brain is you—it contains everything you think, feels, and who you are.

What Is Drug Addiction?

Addiction is a chronic brain illness in which a person continues to use drugs or alcohol despite the negative consequences. It is typically a free decision when a person consumes drugs for the first time.

On the other hand, repeated drug use can alter the brain, leading to a person seeking out and using drugs over and over again.

Even if the person faces some harmful consequences such as stealing, losing friends, family issues, or other physical or mental problems caused by drug use, he can’t get over it. This is the nature of drug addiction.

How Does The Brain Work?

The brain is made up of billions of cells called neurons arranged into circuits and networks, rather like electrical circuits on silicon chips that operate our modern gadgets.

Each neuron controls the flow of information by acting as a switch. When a neuron gets enough signals from the other neurons with which it is connected, it fires, delivering its own signal to the rest of the circuit.

Different brain circuits are in charge of coordinating and carrying out specific tasks. For example, networks of neurons communicate with each other and with other brain areas, the spinal cord, and nerves throughout the body.

After that, the neuron discharges a neurotransmitter in the blank space beside the adjacent cell to deliver a message. Then, the neurotransmitter passes the empty space (synapse) and joins hands with the receptors on the receiving neuron.

Other molecules known as transporters recycle neurotransmitters, bringing them back into the cell that released them, thereby reducing or shutting off the transmission between neurons.

How Drugs Affect The Human Brain?

Drugs interfere with the way neurons use neurotransmitters to send, receive, and process messages. Since their chemical structure resembles that of a natural neurotransmitter in the body, some drugs, such as heroin, and marijuana can activate neurons.

This permits the medications to bind to the neurons and activate them.

Although these medications are designed to replicate the brain’s natural chemicals, they do not stimulate neurons in the same manner that natural neurotransmitters do. Instead, it results in aberrant messages being transmitted across the network.

Other drugs, such as cocaine, or amphetamine can cause neurons to release unusually high amounts of endogenous neurotransmitters, which interfere with transporters. As a result, it prevents the regular recycling of these brain chemicals. Treating cocaine addiction isn’t easy. Luckily, there are experts who are ready to help at a moment’s notice. Don’t wait, take the leap of faith today and get your life back on track.

This, too, increases or disturbs regular neuronal communication.

Which Parts Of The Brain Are The Most Affected By Drug Use?

Some medicines, such as opioids, also affect other brain areas, such as the brain stem, which regulates vital activities, including heart rate, breathing, and sleeping. However, substance abuse affects the three major areas of the human brain, indicating significant changes in our behavior.

The basal ganglia are involved in the establishment of habits and routines. It is also responsible for taking charge of positive emotions such as pleasure as a result of healthy activities such as eating, socializing, and sex.

These regions represent a vital node in the brain’s Reward Circuit, as it is frequently referred to.

If this circuit is over-activated by drugs, it results in the euphoria of a drug high.

However, after repeated exposure to the drug, the circuit adjusts to its presence, losing sensitivity and making it challenging to sense pleasure from anything other than the drug.

The extended amygdala is involved in unpleasant sensations such as anxiety, anger, and uneasiness that accompany withdrawal after the drug high has worn off. Thus, it motivates the user to seek the substance again.

A person with a substance use problem utilizes drugs to relieve temporary discomfort rather than get high over the term.

The prefrontal cortex is responsible for the capacity to think, plan, solve issues, make decisions, and maintain impulse control.

Teens are especially vulnerable since this is the final portion of the brain to grow.

A shift in the balance between this circuit and the basal ganglia and extended amygdala circuits causes a person with a substance use disorder to pursue the drug compulsively.

Thus, it results in a loss of impulse control. This is why many people can’t even make it through the first few weeks of rehab and run away because their brain forces them to make such impulsive decisions.

There are therapies available to aid in managing drug addiction, but there is no definite cure for this. In addition, it’s classified as a chronic condition, which means it’ll trouble you for a long time and will require ongoing care.

People can enjoy healthy lives for many years if they follow treatment procedures. It’s similar to how individuals manage other chronic disorders like diabetes or heart disease.

The cornerstone for effective drug addiction therapy is willpower. Hence, nothing can stop you if you think you have what it takes to come out from drug addiction.

For further queries, let us know in the comment box.

The Top 5 Reasons Why Most People Get Plastic Surgery

Improve Your Sleep with Memory Foam Mattress – Loom and Leaf