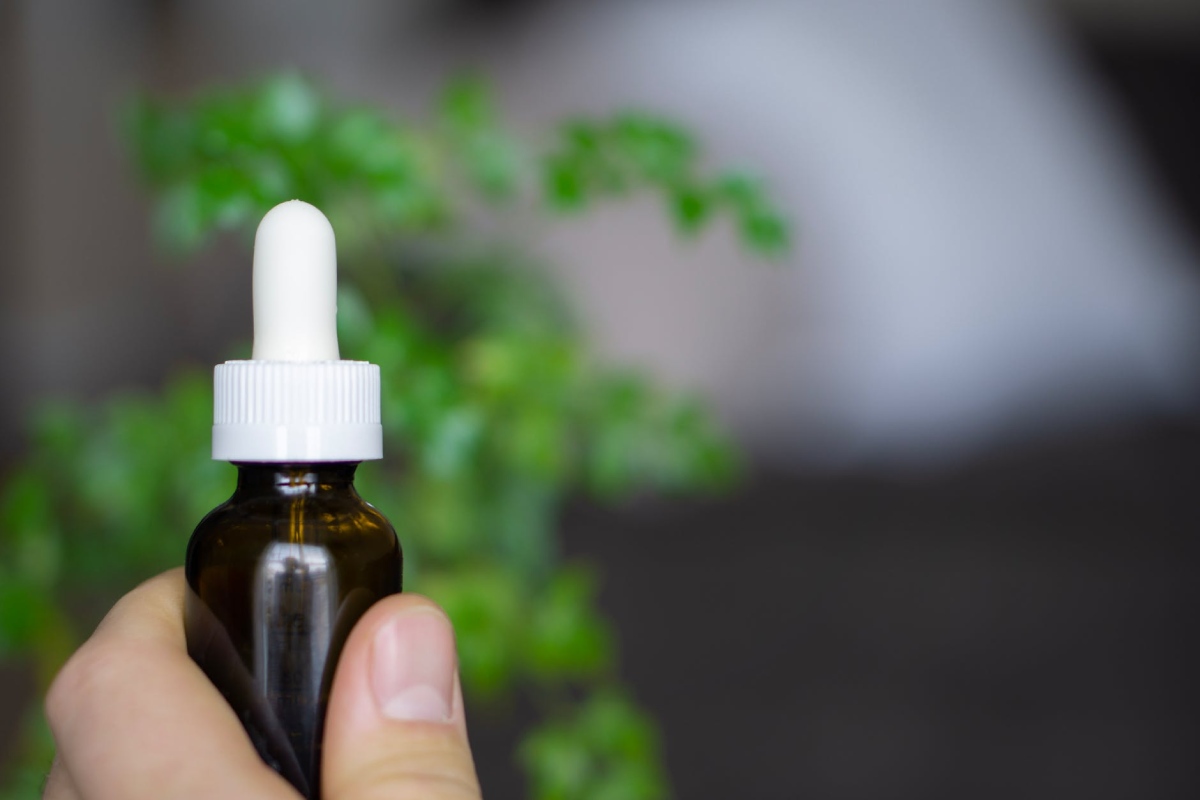 CBD oil has become popular for many reasons, and one of these is the fact that it makes a good alternative pain reliever. However, some people are skeptical of this benefit because the effects of CBD are not as obvious as those of many other painkillers. The effect is more subtle, and that leads some to question its effectiveness. Let’s see if we can settle the question once and for all.

Comparison To Other Pain Relievers

CBD is being used as an alternative pain killer because there are so many problems with mainstream pain killers. Sure, opioid pain medications may be highly effective in removing pain, but they are also highly addictive. Most would agree that the over-prescription of painkillers has led to the present opioid crisis, as some companies and doctors have been known to pass out opioids like candy.

When comparing CBD to things like Aspirin and Acetaminophen, we find that CBD is still a safer choice. Aspirin and Acetaminophen are relatively safe but can cause serious stomach issues if too much is taken. Symptoms of an Aspirin overdose include ringing in the ears, dizziness, hyperventilation, vomiting, fever, double vision, and general weakness. As for Acetaminophen, it has been proven to cause various liver problems when overused.

Does History Support The Use Of Cannabis For Pain?

Obviously, the ancients did not know how to extract pure CBD from the Cannabis plant. However, they did use that plant for a variety of purposes, including pain relief. The ancient Chinese were particularly diligent in documenting their usage of the Hemp plant, and some of the manuals that talk about its use are well over 2000 years old.

In a book known as Bian Que Xin Shu (heart text of Bian Que), we are told that a mixture of Cannabis and Datura (Jimson Weed) was used to reduce the pain associated with certain medical procedures (Moxa cones, if you want to know). This mixture was referred to as “sagacious sleep powder.” It should be noted that Datura is a toxic and dangerous hallucinogen that can kill you if too much is taken, so don’t try that mixture at home. It only worked for the ancient Chinese because they knew exactly how much to use, and you probably don’t. It should be noted that Datura is not a painkiller, so most of the pain-relieving effects must have come from Cannabis.

Is There Hard Scientific Evidence?

All these historical anecdotes are helpful, but we want to find some modern scientific evidence. To that end, we went looking for studies that would confirm or disprove the idea that Cannabis is useful for pain. The first thing we found was a very interesting study conducted on rats.

All of the rats in the study suffered from some degree of arthritis pain and had all the markers thereof. These included swollen joints and reduced mobility, both of which were helped by the transdermal application of CBD. Transdermal means “through the skin,” in case you were wondering. The rats showed far fewer signs of inflammation and pain, so this is a pretty good result for CBD users. However, we would like to find a case in which it was tested on humans.

Thankfully, we were able to find such a study. This one was conducted on cancer patients who were suffering from chronic pain and who had found opioid painkillers to be ineffective. So, the patients were given a daily dose of CBD to supplement their painkillers, and they began to experience far less pain and discomfort as a result. The most amazing thing about this study is the fact that the CBD was found to be more effective than opioid medicines, which is a big surprise. It just goes to show that CBD can sometimes tackle problems that mainstream medicine cannot.

How Does CBD Reduce Pain?

CBD does not reduce pain by doping you up, as most pain relievers do. Instead, it works on the chemistry of the brain itself. Your brain interacts with various chemicals through the use of receptor cells. These cells are made to interact with specific substances and will only bond with those. There are two specific receptor cells (CB1 and CB2) that are meant to bond with cannabinoids like CBD.

As it happens, these cannabinoid receptors are also involved in the way that the brain processes pain and inflammation. As such, anything that is able to block those receptors will reduce the ability of the body to feel pain. CBD works by interacting with these receptors and keeping the worst of the pain from being felt.

Of course, that study dealt with special cases and individuals, so let’s look for something that is a little more universal. Headaches and migraines are a frequent problem for many people, so let’s see if CBD can be used for that. According to this research, CBD is pretty good for the relief of headaches, too. The really encouraging thing is that CBD doesn’t seem to have the same kinds of dosage limits that are seen in other medications for migraines. Its low potential for overdose makes it a far safer alternative, and the severity of the pain was reduced by about 50% for all involved.

Based on our findings, the results are very clear. CBD is definitely an effective solution for those suffering from chronic pain, and it may even be more effective than traditional remedies. Although the FDA has dragged its feet on certifying medications of this type, there seems to be ample evidence that disproves their concerns. Thank you for reading, and we hope this information will be helpful to you.

How to get Permanent Nails at Home? | Divine Beauty

How to Start and Grow Your Fitness Email List?

A Manual for Sensitive Teeth: What Your Dentist Wants You to Know