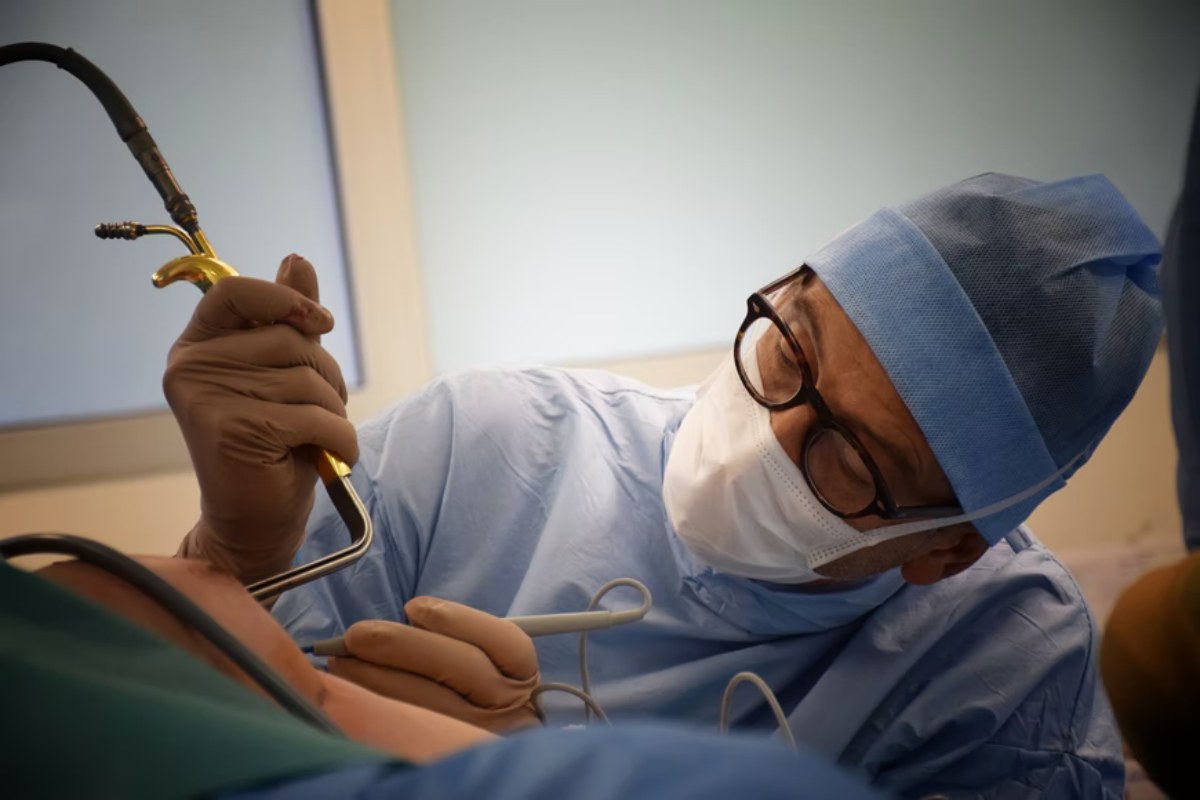 The Top 5 Reasons Why Most People Get Plastic Surgery

You probably already know a friend or family member who has undergone plastic surgery. You’re probably even thinking about getting a cosmetic procedure done very soon.

The statistics are unmistakable: many people than in years past are considering and undergoing plastic surgery. The number of procedures completed has risen steadily from 2020-2021 and the numbers are still climbing. In fact, the figures have steadily risen over the last five years.

So, what’s the big deal about plastic surgery nowadays? Here are five possible explanations for the recent surge in cosmetic techniques.

At one time, plastic surgery was considered to be done only by the extremely wealthy or famous. That isn’t the case any longer. Although surgery is still expensive, it is now more affordable for ordinary people. This is especially true in homes where more than one person is working, since they bring in twice the average household income than households in the past.

Alternate forms of financing have also aided in making plastic surgery more affordable to a broader audience. Numerous credit programs are now available to assist people in managing the expenses of surgical procedures. Instead of making a single large payment, they can now make payments on their procedure until it is paid in full.

Another aspect that has impacted the rise in plastic surgery is that it is more acceptable in society. Famous people are now, more than ever, admitting to having cosmetic surgery. It’s also not unusual for relatives or friends to talk about their eagerness for a certain plastic surgery procedure amongst themselves.

People Are More Aware of Their Flaws

People now take more time gazing at themselves compared to years past, due to advanced technology and social media. Although taking pictures with old cameras was pretty simple, the film had to be brought to a film developer. That meant the wait time was longer instead of instant like today’s digital cameras.

Because everyone is taking more selfies, it is much easier for people to now see their many flaws and desire plastic surgery.

Plastic surgery outcomes have enhanced due to advancements in technology. For instance, the unnatural-looking stiff faces are no longer prevalent. Today’s surgical outcomes are much more natural-looking.

Furthermore, advances in cosmetic medicine technology imply that some surgeries are no longer as extensive or intricate. Incisions are now tinier, resulting in minimal bruising and a shorter healing process. In some cases, patients may not need any invasive procedures performed.  Coolsculpting, a nonsurgical technique, may be a better option than liposuction.

Even though some procedures are mainly aesthetic, others can be performed to improve a person’s life. A nose job, for instance, can help patients breathe better, enabling them to rest easier and workout more securely. A reduction in breast size can assist in getting rid of pain in the back as well as shoulders. Whereas, a body lift will eliminate extra skin after significant weight loss, lowering the chances of friction burns and infections.

You are not alone if you know a friend or relative who had cosmetic procedures performed or if you are interested in a specific procedure. Countless people are seriously considering plastic surgery to improve their health, appearance, and/or confidence level.

Why can weight loss be dangerous: How to slim down and stay healthy?

The Effect Of Drugs On The Human Brain And Behaviour: A Guide For 2022

Are You Blowing Your Budget on Skincare?

6 Habits That Help Protect Your Skin From Cancer