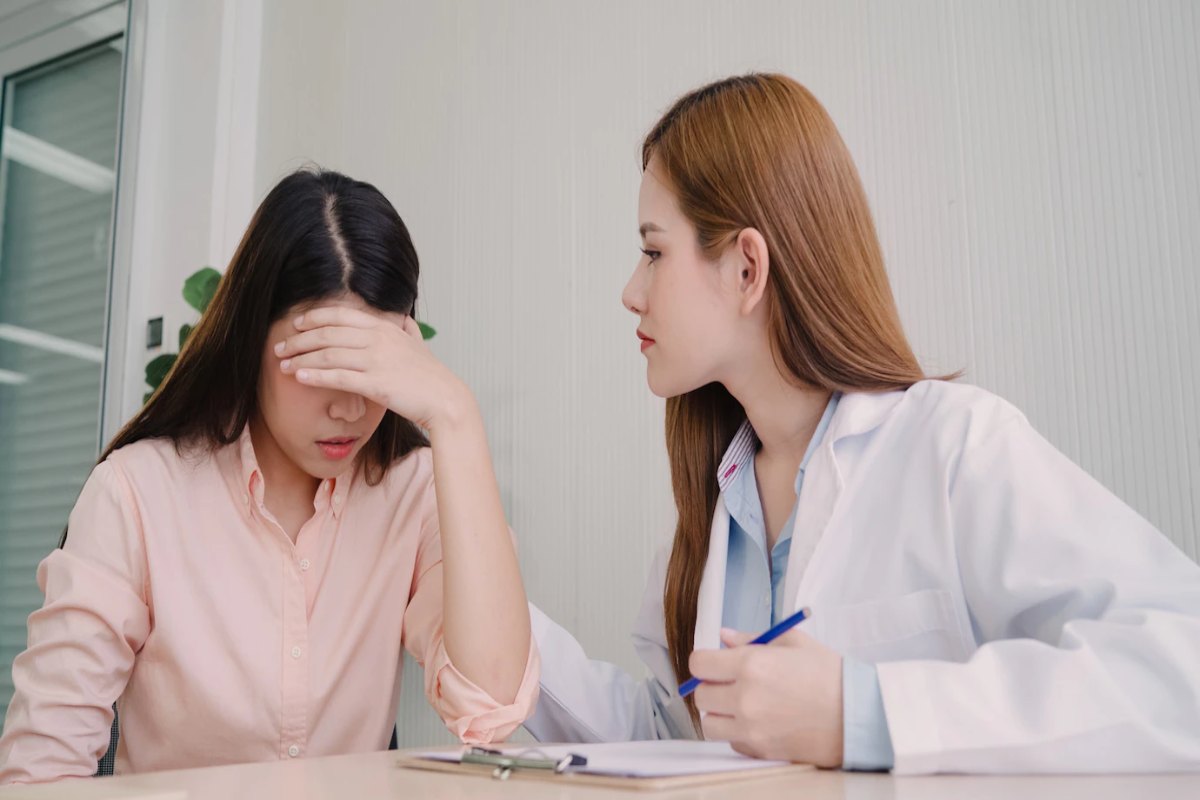 8 Facts About Menopause That Every Woman Should Know

This post was developed via a partnership with BetterHelp.

Menopause is an inescapable part of every woman’s life. In simple terms, it marks the end of her menstrual period, which happens when the ovaries stop releasing eggs and the production of estrogen and progesterone – female sex hormones – drops significantly. Some women go through menopause without experiencing any symptoms. But in most cases, menopause can cause physical and psychological changes that cause bothersome, albeit temporary, side effects.

Here are 8 essential facts about menopause that every woman should know.

Menopause is not sudden

There’s a common misconception that if you’re a woman, one day you’ll wake up and your period won’t be there anymore, and that’s when you’ll know that menopause has begun. But that’s not really the case. Menopause is not sudden and doesn’t ‘happen’ the first time you miss a period after a certain age.

Instead, the body slowly stops producing estrogen during your 30s and 40s, in a period known as perimenopause. A woman is considered to be officially in menopause when she hasn’t had a period for 12 consecutive months. The one exception to this is when a woman has to have her ovaries surgically removed (oophorectomy), in which case menopause will start almost immediately.

It usually starts between the ages of 45 and 55

The average age of women reaching menopause is 51, but it can occur any time between 45 and 55 years of age, with some exceptions. There’s no way of knowing for sure when menopause will start, but the following factors can help you get a ballpark estimate:

The decline and ultimate end of a woman’s reproductive period is divided into three distinct phases:

Perimenopause: it is basically the time (or transition) immediately before menopause, from the beginning of intermittent or irregular periods up until the last menstruation.

Menopause: the moment when you’ve gone 12 consecutive months without a period.

Postmenopause: the time after reaching menopause.

Not all symptoms are physical

The decline in estrogen and progesterone also means that most women experience psychological symptoms such as mood swings. Studies suggest that about 20% of women undergoing menopause also have symptoms of depression during this time. Other emotional changes that you might expect during perimenopause and menopause include:

Most women entering menopause are prepared for hot flashes and mood swings. But there are other lesser-known symptoms that are also common but rarely talked about:

There are also many reasons to look forward to menopause

While menopause is associated with an array of unpleasant symptoms and scary changes, there are actually quite a few reasons to look forward to this transformational period in your life. These are a few benefits of menopause that are often overlooked:

How to Practice Mindfulness Anywhere?

A Guide To Invisalign Clear Braces

Therapy for Body Dysmorphia: How it Works