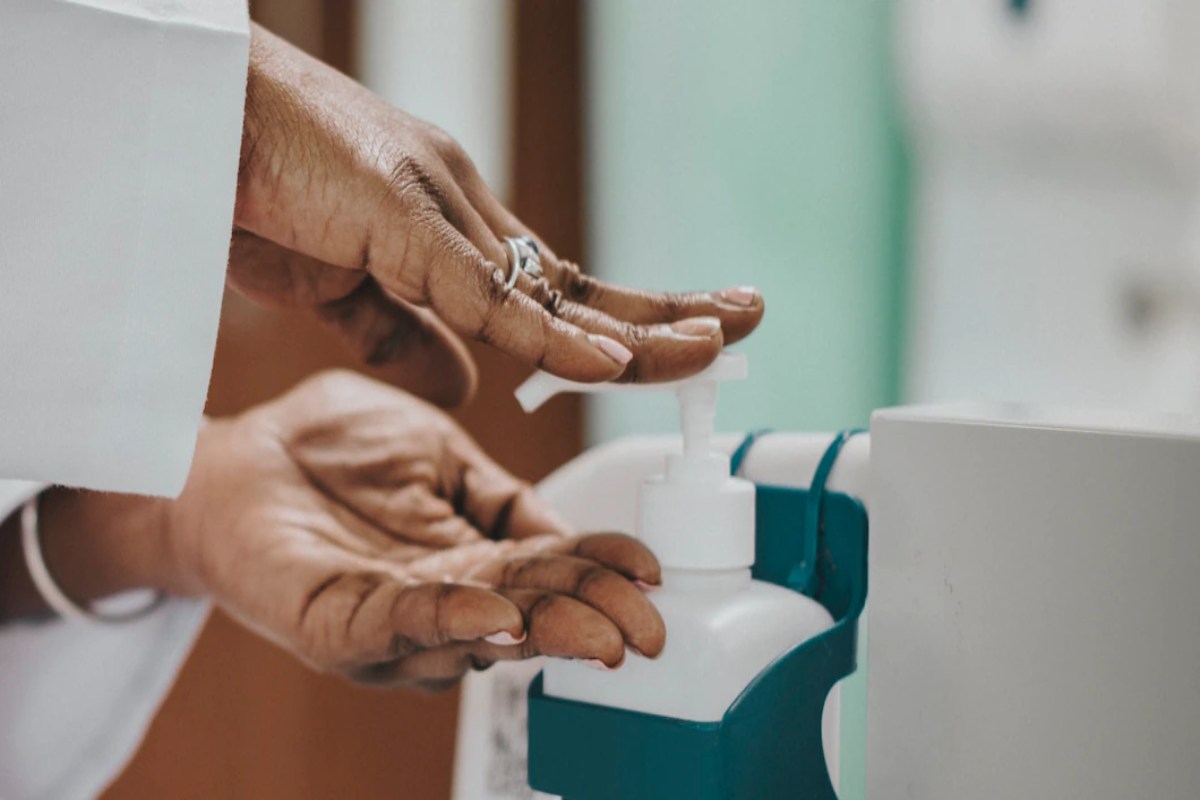 Ingredients to Look for In Hand Sanitizer

When you think of what the ingredients make up the product of hand sanitizer, you might immediately think of ethyl alcohol or isopropyl alcohol – both of which help make these products a great weapon against bacteria and infectious diseases.

That said, one of the key downsides of alcohol is that it tends to dry hands out, especially if you use it continually. To ward off this possibility, it is often the case that glycerine is added to the product. Glycerine also helps lock in moisture and makes hand sanitizer easier to apply to the skin.

It is often the case that among all the ingredients, ethyl alcohol (also known as ethanol) and isopropyl alcohol are added in large amounts. While the two are similar molecularly, they have different chemical structures.

Ethyl alcohol, which has the chemical structure of C2H5OH, is naturally produced by yeasts when they ferment sugars. This alcohol is also used medically as an antiseptic and disinfectant, and it is added to motor fuels (in more than 98 percent forms of gasoline).

Isopropyl alcohol – which is frequently referred to as “rubbing alcohol” – contains one more carbon and two more hydrogen molecules than ethyl alcohol with a formula known as C3H7OH. Similar to ethanol, this item is used in everything from disinfectants, cosmetics, lotions, and face washes.

Another ingredient that is added is glycerin which is perhaps best known for its use in skincare items and cosmetics – namely, in items such as body lotion, skin toner, and cleanser. When using this item, it provides extra moisture to the skin, and it allows its user to protect the skin from possible irritants. Given that it includes a number of moisturizing properties, it is commonly incorporated into items such as toothpaste. It has also been used as a preservative, solvent, and sweetener in items such as food and beauty products.

What to Avoid in Hand Sanitizers?

The reason it is commonly added to these items is that it has antibacterial properties – though even as it does this work, it does not help kill the viruses that cause colds and cases of flu.

In 2016, the FDA decided to ban this item from antibacterial soaps even as they still permitted its use in products outside of antibacterial hand soaps.

The reason the item was banned was that scientists have found that it has been connected to hormone disruption, liver damage, the development of super-germs, and, at worst, cancer.

The second item to avoid is parabens. This item is a form of preservatives and anti-microbial, and it tends to be used in products such as personal care items, various cosmetics, and, shockingly, also some food items as well.

One of the reasons parabens tend to be used is because it helps extend shelf life and curb the growth of fungus and bacteria – especially in liquids, lotions, and creams.

However, like triclosan, this item is also linked to unsavory things such as skin irritation, endocrine disruption, reproductive toxicity, neurotoxicity, and, at worst, cancer.

The third item to avoid is sodium lauryl sulfate. These items – which are surfactants –dissolve surface tension in water. In common language, this means that they help products like soaps and detergents create a foam that is useful for hand and body washing.

Unfortunately, like the other two items listed above, they are also said to lead to a series of health risks that range from skin challenges, lung and eye irritation, endocrine disruption, organ toxicity, and cancer.

The final item, artificial dyes, is commonly extracted from petroleum. This item tends to be used in foods, cosmetics, and personal care products. But like the other items listed above, artificial dyes are also responsible for creating harmful effects on the human body.

These include dermal absorption in damaged skin, a series of allergic reactions, and hyperactivity in the body, especially when they are ingested.

While scientists have found that artificial dyes can lead to these challenges, more research still needs to be done. That said, experts still recommend that when possible, users still avoid using them whenever possible.

6 Tips For A Healthier Body