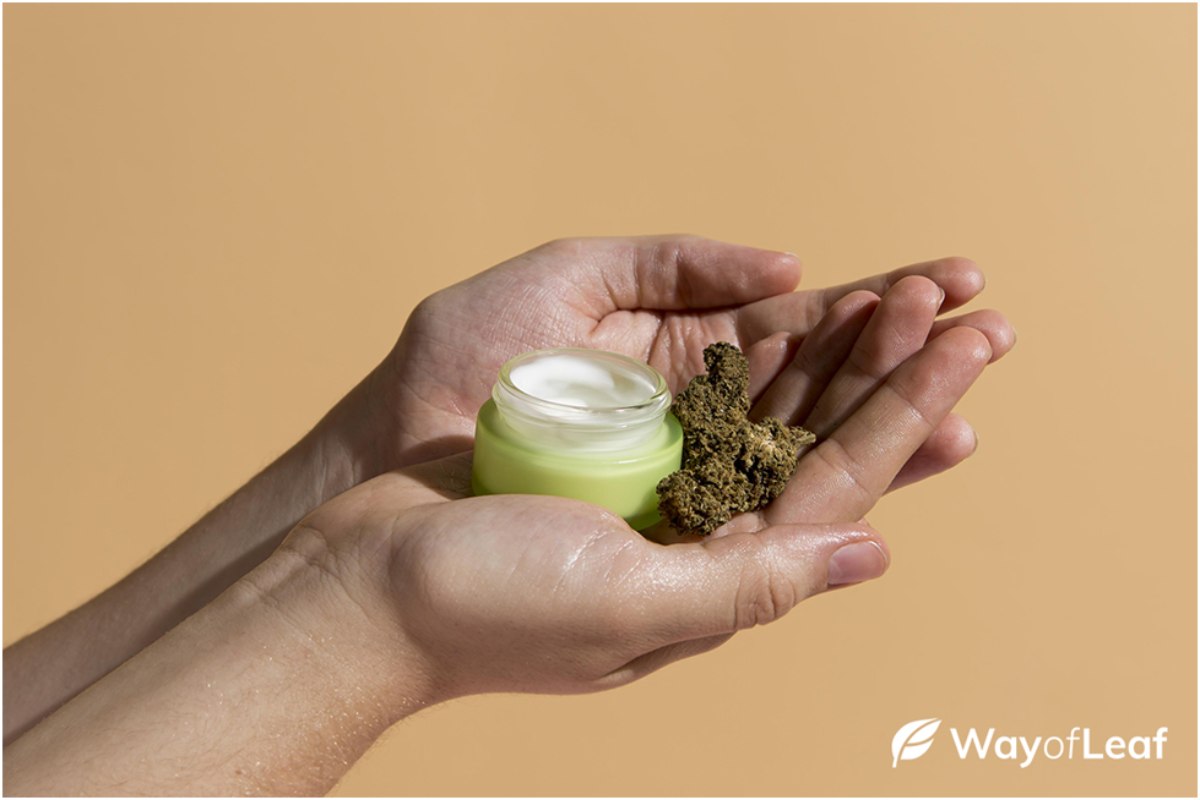 How Long Can You Detect Marijuana in the Body?

Finding the correct answer to the question: “How long does weed stay in your system?” could be the difference between being employed and having your contract terminated! To be clear, many states have passed laws protecting the employment rights of individuals who use marijuana legally. New Jersey, New York, and Nevada are among these states.

However, in some recreational marijuana states, such as California, a company can still fire someone for using weed off-duty! If you test positive for THC-COOH, your employer can legally fire you in the Golden State, as they are not required to accommodate MMJ or recreational use in the workplace.

Therefore, knowing whether or not it’s likely there’s cannabis in your system is crucial if you happen to use weed. Furthermore, it is even possible to lose your job by using marijuana once as it remains detectable for a certain period. This article briefly investigates how long weed remains in the body.

Marijuana in the Body: How Long Does It Remain There?

Although the intoxicating effects of the THC in weed only last a few hours, evidence that you used the substance can linger in the body for days or weeks. A wide range of factors dictates how long a drug test can discover cannabis in your system, including:

Once you consume weed, your body metabolizes the intoxicating compounds quickly, so the high dissipates within a few hours. However, once the liver breaks down THC, it forms dozens of metabolites, including THC-COOH, which is what most drug screenings look for.

Most employers use urine tests when screening for drugs. This has led to a growing industry of products designed to ‘cheat’ drug tests. This includes special drinks that are supposed to help flush out the THC metabolites, and fake urine for individuals in dire need.

These products are deemed necessary because THC-COOH metabolites remain in the urine for a surprisingly long time.

Cannabis in the System: How Long Does It Take for THC-COOH Metabolites to Leave?

Unfortunately, all we can give you are ballpark figures because it genuinely does vary from one person to the next. Incredibly, if you use marijuana just once, it could take anywhere from three to eight days for THC-COOH metabolites to leave your system, and it only gets worse from there.

How long THC shows up in a urinalysis depends on your rate of marijuana consumption. The more weed you use, the longer it is detectable in a drug screening. For someone who uses marijuana up to six times a month, it could take 15 days of abstinence to clear their system. If you use weed every other day in a month, it could take around 30 days to pass a drug screening.

Chronic users – by that, we mean those who use weed every day – might require 11 weeks of abstinence to pass a drug screening!

A study published in 2020 outlined the difficulties faced by marijuana users. Researchers gathered 70 regular cannabis users and tested them during a month of biochemically-verified abstinence. Overall, participants had an average of 26 days of abstinence. The average creatine-adjusted THC-COOH concentration was 148ng/mL. Remember that most screenings using federal drug testing guidelines will detect weed at 50ng/mL and above, while confirmatory assays can detect as little as 5ng/mL.

Amongst those with 26+ days of abstinence, 40% showed THC-COOH concentrations of 5+ng/mL, while 19% would have failed a standard drug screening that uses federal drug testing guidelines.

What’s a Marijuana User to Do?

If you are a weed user and are concerned about failing a drug screening, you may want to abstain as soon as possible. However, since employers surprise people with drug tests, you are certain to fail unless you get lucky and find a product that helps you pass the test.

Plenty of ‘detox drinks’ claim to help beat drug screenings by masking the cannabis in your system for a short period. The instructions usually involve drinking lots of water with the product. While some people swear that these drinks work, there is no evidence that this is the case.

Unfortunately, until states see common sense and stop punishing people who legally use weed off-duty, marijuana users are at risk of failing drug screenings. In many states, you’ll pay for this transgression with your job.

Three Tips To Help You Rock a Two-Piece Dress

How to Recognize an Outstanding Developer in an Interview?