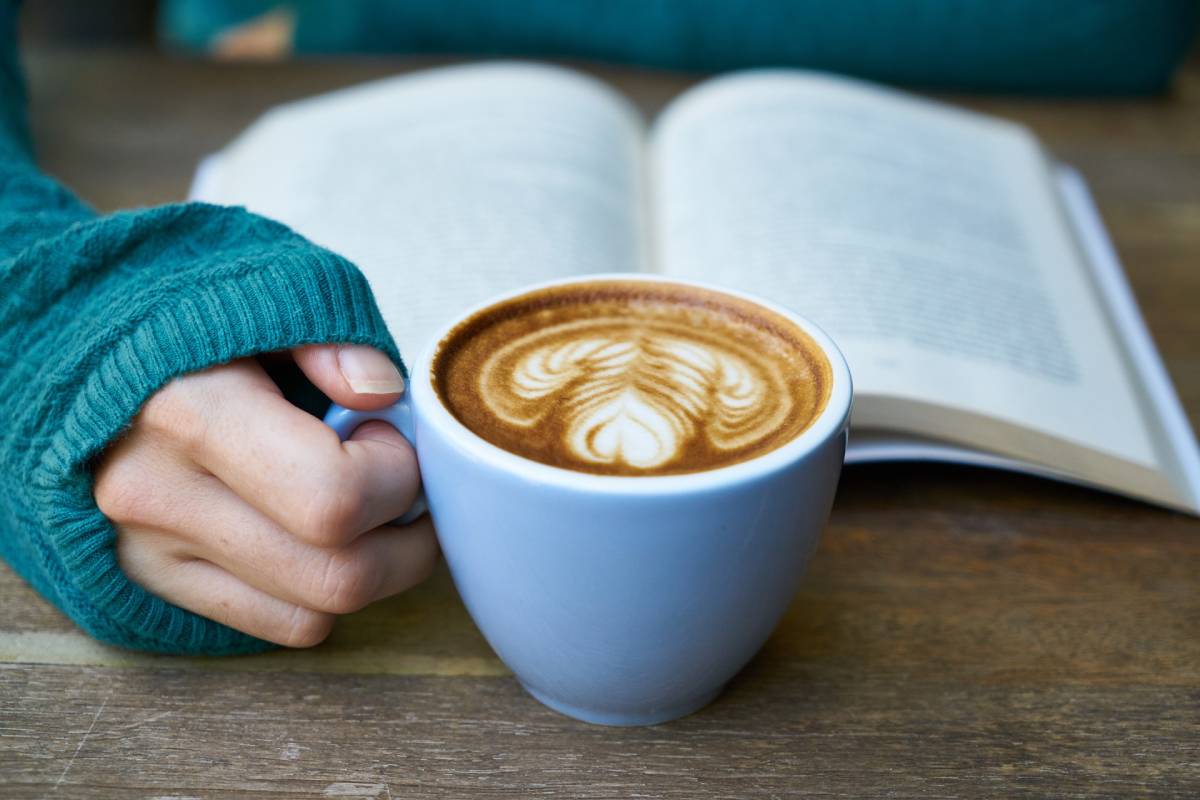 Is Drinking coffee good or bad for health?

What do you Mean by Coffee?

Coffee is the most consumed drink in the world, sometimes accused of all the ills and praised for its many virtues. But then, is it good for your health? Effects, mode of action, precautions, maximum quantity to drink. We tell you everything.

Caffeine is the active ingredient in coffee, a substance with important physical actions since it is responsible for the consequences of coffee on your body. It is quickly absorbed, assimilated, and its effects are shown very soon in the brain. And also will eliminate in a few hours in the urine. Above all is also present in tea, cocoa, cola (nuts), and certain drugs.

Where does the coffee come from?

This tree is a tropical shrub cultivated for its fruits called “cherries” containing pulp and green coffee beans. The roasting of the latter will develop the much sought-after and characteristic smell of coffee. There are several varieties of coffee, but two of them are mainly well known.

Caffeine crosses the blood-brain barrier. Once present in the brain, it neutralizes the adenosine receptors, which play an important role in the hormonal message. The resulting increase in nervous activity causes the release of adrenaline, which in turn influences the heart rate.

Virtues and benefits of coffee

Coffee lovers know this well consumed without noticeable excess; caffeine has the particularity of stimulating the nervous system. Therefore it plays a role in alertness, especially at night when a state of drowsiness felt by allowing better visual perception and better reflexes.

Caffeine can alleviate a migraine thanks to its vasoconstrictor effect, but in large quantities, the opposite effect will observe. It leads to an improvement in digestive functions such as stimulation of gastric secretions, increases intestinal motility. As for its diuretic effect, it is no longer to be proven. Caffeine increases urinary power. As for athletes, it reduces the perception of fatigue. In asthmatics, it would improve breathing.

If it has undeniable health benefits, there are some caveats. Indeed, the consumption of coffee can cause:

Number of Cups not to  exceed Per day

Even it has benefits beyond 2 to 3 cups per day, its effect on your health can be harmful. But the coffee effects differ from person to person depending on its feeling and its capacity to eliminate. Moderate your consumption in case of undesirable effects.

Caffeine consumption in pregnant women should be moderate because it takes a good week for the fetus to eliminate the caffeine. Without forgetting all the effects that its use can cause in adults,

The effects of it on sleep are no longer to will demonstrate, but there are variations in individual responses to drinking coffee before sleeping. Sleep is later and of lower quality.

Coffee contraindicated in people with

It has almost no calories unless you add sugar! It contains some minerals far from being uninteresting like potassium, vitamins PP and B9, but also polyphenols with antioxidant properties.

Homemade Remedies and Tips for Sunburn

5 Rules That Govern a Healthy and Balanced Diet

Influence Of CBD oil On The Adrenaline Hormone