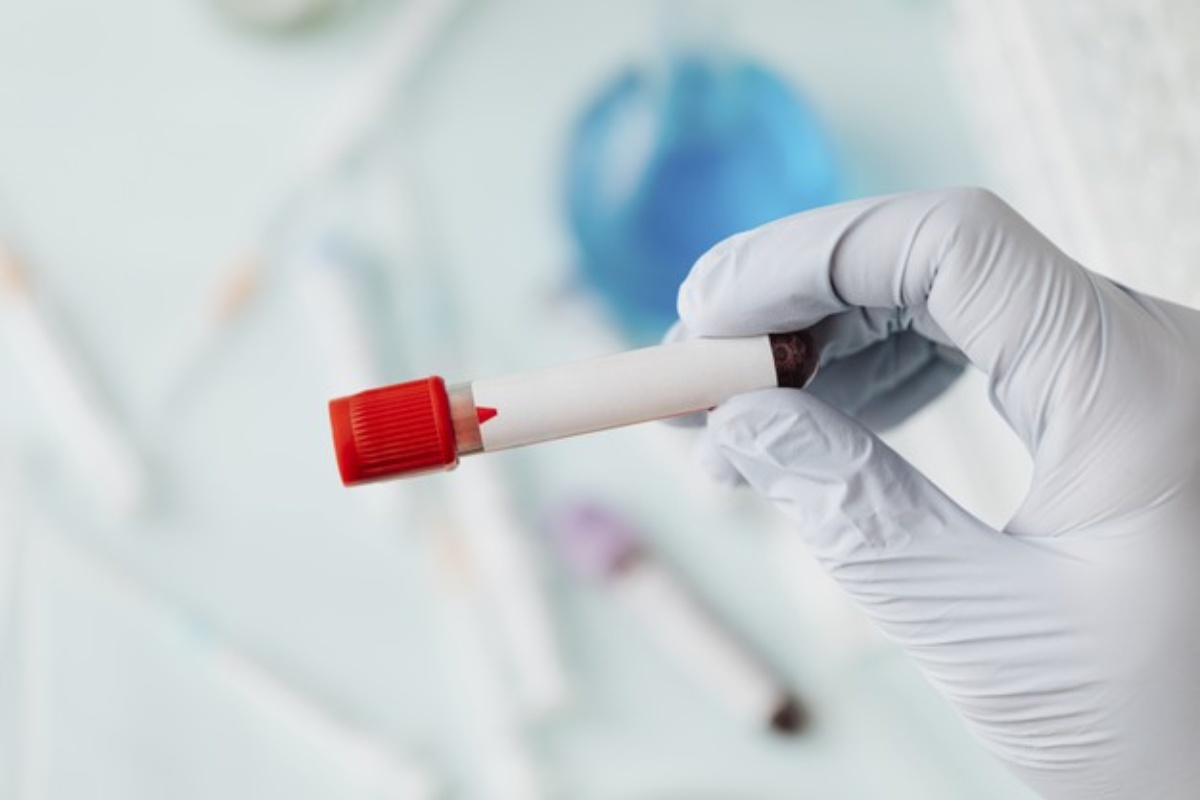 A cbc complete blood count test is a test that evaluates all the components that make up your blood. This test is ordered to obtain a general idea of your health. Your doctor may order a CBC test when you are ill or have signs and symptoms related to conditions that affect blood cells. If you have been diagnosed with a disorder affecting blood cells, doctors will often order a CBC to monitor your disease/condition status. Similarly, if you are undergoing treatment for a blood-related disorder, a CBC may be performed frequently to determine if the treatment is effective.

The Purpose of a CBC Test

A complete blood count test is the name given to a series of tests that analyze the several components that make up the blood in your body. These components include the cells in the blood, red blood cells (RBCs), white blood cells (WBCs), and platelets, also known as PLTs.

A CBC gives the doctor an idea of your overall health and helps in detecting several conditions and diseases, ranging from leukemia to infections and anemia.

Red blood cells, also known as erythrocytes, are made in the bone marrow and released in the blood cell when they mature. Their primary function is carrying oxygen around the body. They contain a protein called hemoglobin which enables them to do so. Red blood cells can be deformed by factors like deficiencies of vitamin B12, iron, and folate.

Various disorders can cause a decline in the production of red blood cells and shorten their lifespan. In some cases, heavy bleeding may occur.

Platelets are also called thrombocytes. These are small cell fragments that circulate in the blood and are crucial for normal blood clotting. In the case of injury, platelets clump together at the wound site to form a temporary plug. They also release signals which prompt the clumping of other cells at the site until the injury heals. Low platelets in the blood can increase the risk of bleeding and bruising.

The Procedure of a CBC Test

A complete blood count test is relatively quick, and there is no preparation needed. The medical professional performing the test will take a sample of your blood by inserting a needle into a vein in your arm. They will then send the blood to a medical lab for testing. The test is not intensive, and you can return to the usual activity immediately.

The results of a CBC test are usually available in one or two business days. When you pick up your report, you will see two distinct columns of information. One will display your results, and the other will display the standard or reference range. Abnormal results occur when your levels are higher or lower than the reference range. If they are within the range, they are regular and nothing to worry about.

The reference ranges may vary according to testing labs, age, sex, and other biological factors. They are generally as below:

Your doctor will discuss your report with you, and in the case of an abnormal result, they will order further testing or treatment.

If your RBC, hemoglobin and hematocrit are lower than usual, you may have anemia. If they are higher, you may have an underlying medical condition, such as heart disease.

If your WBC count is low, you may have an autoimmune disorder or leukopenia. If it is higher, you may have infection, inflammation, or a reaction to a specific medication.

A platelet count that’s lower than expected or higher than average may often present as a sign of an underlying medical issue, or it may be a side effect from a medicine. If the platelet count in your report differs from the range, your doctor may order additional tests to determine the cause.

Check out: Formal Wear write for us

Christmas Gift Ideas That You Can Use for Anyone

7 Benefits of Having a Strong Breakfast