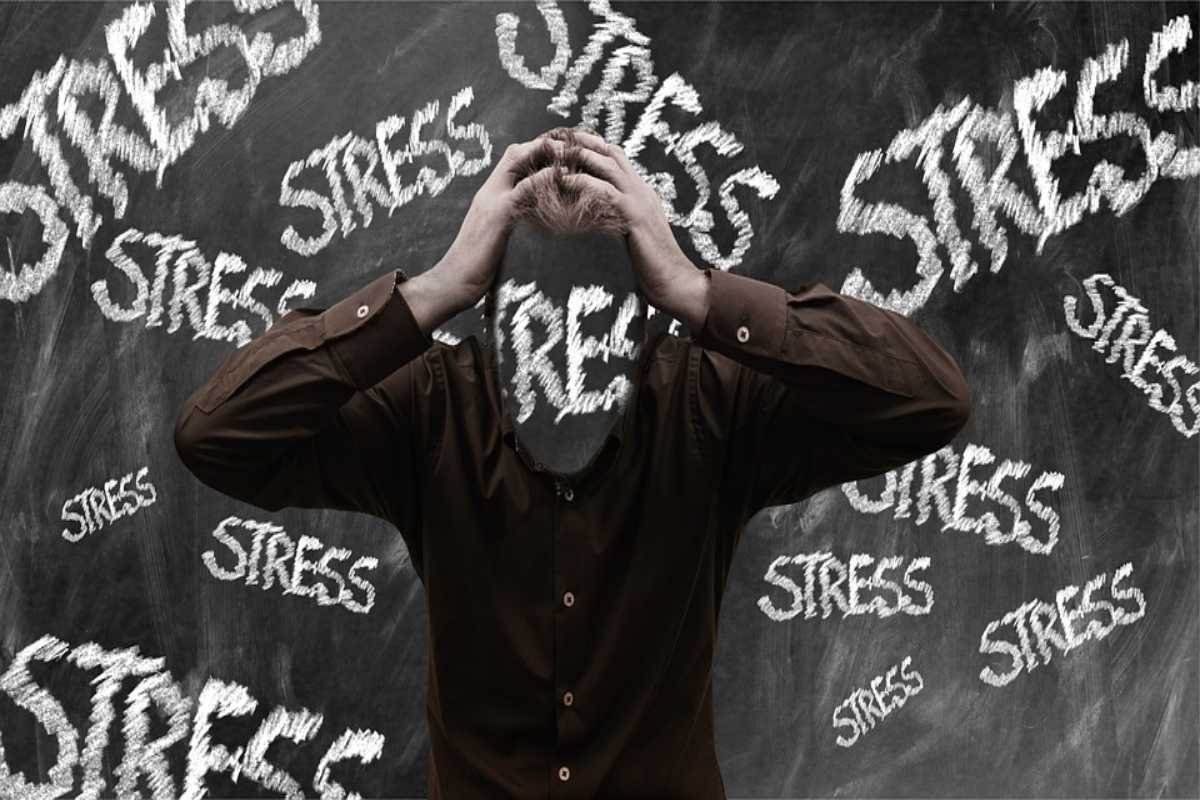 Can Consuming HHC Help You Deal With Work Pressure Better?

HHC Help You Deal With Work Pressure Better: Cannabis has been a crucial part of traditional medicine in different regions worldwide. Natives of these places have used leaves, buds, flowers, and stems of the cannabis plant to treat chronic pain, inflammation, fever, minor neurological disorders, etc. Over the years, scientists separated the different cannabinoids from the cannabis plant and developed products that gained popularity both as recreational and therapeutic substances.

With improvement in science and technology, scientists formulated synthetic cannabinoids that have many medicinal values. HHC or hexahydrocannabinol is a semi-synthetic cannabinoid that came under the spotlight due to its unique properties. People believe that HHC can help relieve work-related stress and anxiety and enables you to be more productive.

What Exactly is HHC?

Hexahydrocannabinol, also known as HHC, is a relatively new member of the cannabinoid industry. A semi-synthetic compound, HHC, is developed by hydrogenating the base element Tetrahydrocannabinol or THC.

As HHC is formed by modifying the chemical structure of THC, these two cannabinoids share a similar molecular structure, apart from a few extra hydrogen atoms in HHC. The hydrogenation process involves a chemical reaction between hydrogen molecules and THC in the presence of a catalyst.

During hydrogenation, the double carbon bonds of tetrahydrocannabinol break down, thereby producing HHC. The additional hydrogen atoms in an HHC molecule make the cannabinoid less volatile than other cannabinoids and add more time to its shelf-life.

The fast-paced world has made it impossible for us to escape the rat race of our respective professions. Impending deadlines, workplace politics, lack of support, and poor management have increased the prevalence of work-related stress in today’s working population. Persistent work pressure can lead to hypertension, diabetes, impaired heart health, sleep disorders, and several other health issues.

Experts believe that consuming HHC products is an effective way to cope with work-related pressure. It helps ease stress and anxiety and facilitates a feeling of well-being. Some anecdotal evidence suggests that HHC can also help improve attentiveness and allow you to be more productive at your work. However, there is very little scientific proof that can validate these claims.

Constant exposure to working pressure and improper sitting posture can also cause musculoskeletal pain. The pain-relieving properties of HHC, like other cannabinoids, helps relieve pain and inflammation.

HHC also acts as an excellent sleeping aid. It allows you to have a restful sleep during the night to wake up fully energized and motivated the following day. Better sleep quality also plays a crucial role in relieving stress and anxiety.

How Does It Work?

Scientists believe that the action mechanism of Hexahydrocannabinol is similar to that of other popular cannabinoids like THC and CBD. It implies that HHC also influences the Endocannabinoid system (ECS) to deliver its effects.

The Endocannabinoid system is a complex neuromodulatory system. It is interconnected with almost all the vital organ systems of our body. It consists of lipid-based neurotransmitters (endocannabinoids) and several endocannabinoid receptors embedded throughout the body. If the ECS is impaired, it negatively affects the other organ systems and hinders their normal functioning.

Experts believe that the HHC molecules bind with the receptors in the nervous system and trigger the synthesis of endorphins. These endorphins help relieve stress and induce a sense of well-being and relaxation, enabling you to handle work pressure better.

HHC also recharges your brain cells and creates a surge of energy. It increases your attentiveness and allows you to be more productive at your work. HHC also influences the pain-transmitting pathway and blocks the sensation of pain, thereby relieving pain due to bad posture.

As a Recreational Substance:

Sometimes, you need some “time-off” when the pressure gets too high at work. HHC has also gained popularity as a recreational substance that helps you blow off steam. The psychotropic properties of HHC build a smooth body and mind buzz and deliver an enjoyable entourage effect. 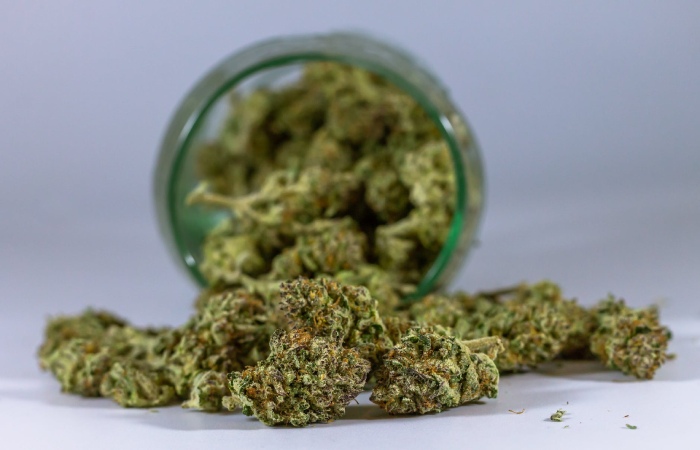 How Can You Consume HHC?

Manufacturers process HHC to develop a wide range of products. The most popular products are HHC distillates and tinctures. You can mix these HHC products into food or beverages or take them sublingually. Some people also prefer using HHC vapes. You can also opt for HHC edibles like gummies. A few vendors also offer HHC flowers (Hemp flowers glazed with HHC distillates).

Is HHC Safe to Consume?

As HHC is a relatively new addition to the cannabinoid family, very few scientific studies demonstrate the negative impact of consuming HHC. However, experts believe that as HHC is a psychoactive cannabinoid sharing a similar chemical arrangement with THC, they might also share similar side effects. Thus, HHC users might expect to experience adverse health issues such as:

We should also remember that the production and sale of commercial HHC are currently not monitored by any authoritative body. HHC products are yet to be approved by the Food and Drug Administration of the United States. As of now, HHC and other cannabinoids are considered a “Drug of Concern.”

Counterfeit and low-quality HHC products often creep into the cannabis marketplace due to a lack of regulatory measures. Ingesting these low-grade products can be deleterious to your health. To avoid such undesirable products, make sure you buy HHC only from genuine and reputable vendors.

HHC helps you relax, lets you sleep better, and boosts energy. Users also believe that HHC can help regulate hypertension and diabetes. However, due to minor studies on HHC, we do not know much about its adverse effects. In addition, the legal status of HHC is ambiguous.

10 Signs That Your Loved One Is An Addict: By Detox And Rehabilitation Experts