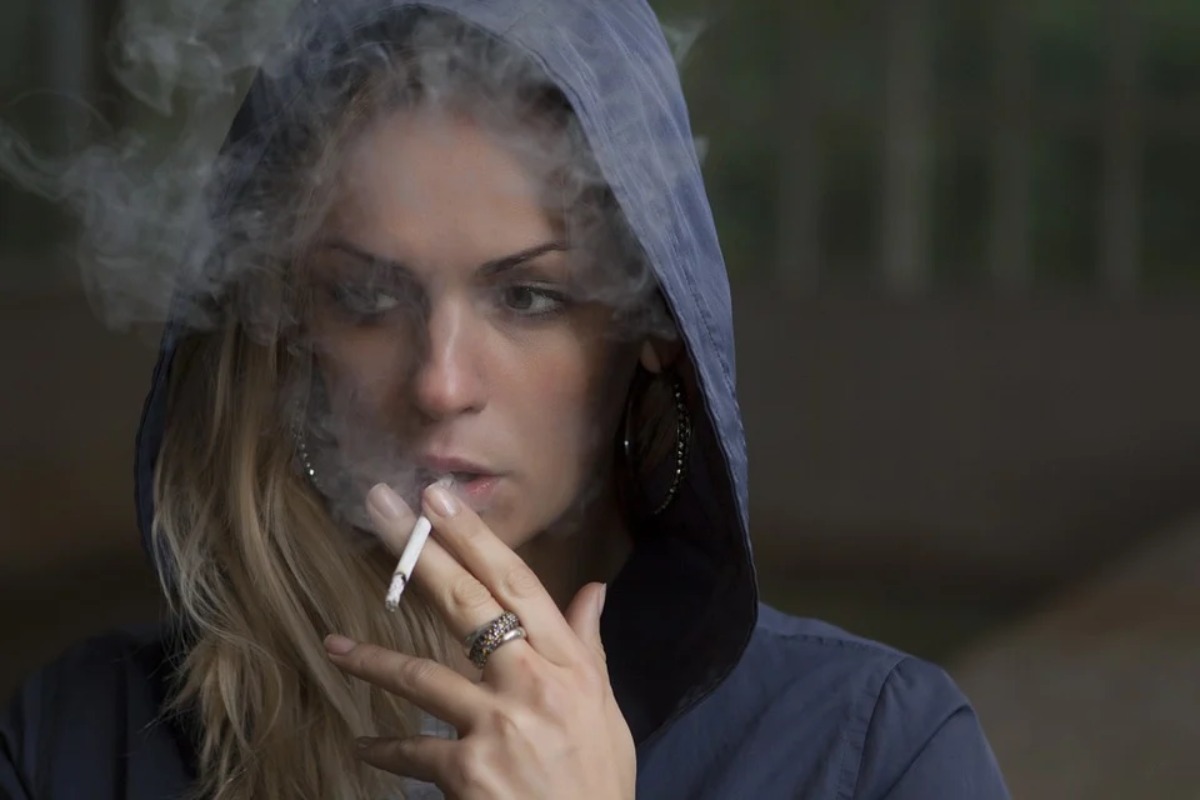 The claim “smoking is injurious to health” is regularly displayed and advertised. We see it on bus stops, TV commercials, and, most ironically, on cigarette packs. Perhaps this frequency with which we are cautioned against smoking has desensitised us to the detrimental impacts. Regardless, ignoring how dangerous it is will not make smoking less harmful for us. On the contrary, it will remain just as damaging, if not more. Healthcare experts at emeds understand smoking can deteriorate your health; that is why the public should exercise caution.

“Smoking is injurious to health” is an umbrella term. It doesn’t say smoking only harms the lungs, or the hands, or the throat. It is vague because the impact of tobacco and nicotine on the human body is ever-changing. Every day, as the potency of cigarettes increases, new side effects are seen. No matter what form of tobacco, even if you are vaping tobacco and nicotine are smoked, they damage more than just the lungs.

The impacts of smoking we don’t think about

A very insidious yet disturbing impact is on the skin. For most healthcare professionals, it is easy to identify a smoker from their face due to the specific markers of tobacco and nicotine. However, smoking harms the skin in more ways than one. Many forms of skin-related diseases due to smoking and nicotine intake are being investigated. We’ve listed together five ways smoking harms the skin that you should know about.

The most common telltale of damage due to smoking is uneven skin colour. Chemicals such as tobacco and nicotine take away the skin’s regular oxygen content. The blood vessels in the skin, especially the face, are deprived of steady oxygen. As a result, smokers often have an uneven complexion. Sometimes, the pigment known as melanin may accumulate and cause dark spots to appear on the skin. This change sets in with age. A young smoker’s skin might be slightly pale, while an aged individual who has smoked throughout their life will probably have an uneven skin tone with a varying amount of dark spots on the skin. In addition, parts of the skin exposed to the smoke, like the teeth or even the fingers, may start yellowing.

Ageing is inevitable, but there are a plethora of activities that fasten the process. The youthfulness of our skin is maintained by the presence of two proteins, collagen and elastin. They add elasticity to the skin and strengthen it. Any activity that disturbs collagen and elastin production makes our skin age faster and grow looser. Cigarettes contain more chemicals than tobacco and nicotine. There are estimated to be around 4000 chemicals in cigarette smoke, each of which may be carcinogenic. These carcinogenic substances decrease blood supply to capillaries of the face and hamper collagen and elastin production. Slowly, the skin begins to sag, wrinkles and lines around the mouth appear rapidly. People who smoke tend to appear older than those who do not smoke due to this factor.

Tobacco and nicotine not only deprive the skin of oxygen, but they also dehydrate it and dry out essential vitamins produced within the body. As a result, the generation of collagen and platelets is constricted, which leads to poor healing of wounds. When the body undergoes any injury, be it as small as a cut or as significant as a surgery, the skin has difficulty healing. As a result, it can’t recover as fast as a healthy person would. This is why people are usually advised to quit smoking before any major surgeries because doctors worry their skin won’t heal as rapidly as required.

Vasculitis includes autoimmune diseases where the patient’s blood vessels are inflamed and constricted. As a result, blood can’t flow to vital organs. Blood clots may occur in any of the blood vessels and have fatal consequences. The type of vasculitis most common among smokers is Buerger’s disease. It commonly affects the skin by making it paler and bluish, especially the toes and fingers. The skin tissue may also begin dying, and the appearance of gangrene is also observed in many patients. If the disease gets too severe, doctors may need to remove the affected body part surgically.

The influence of nicotine on the immune system is plenty, and there is evidence to show it disrupts the healthy growth of hair follicles. This can lead to a condition known as Acne Inversa. Unlike regular acne, Acne Inversa or Hidradenitis suppurativa does not just manifest as pimples. Instead, it consists of raised lesions filled with pus. They often discharge pus and afterward may leave painful scars. These boils are usually formed around the armpits, breasts, or other areas where skin rubs against skin. The condition can be pretty painful for the individual.

Quitting for a healthier, better you

It may seem as if after all this damage, there is no going back. However, that’s far from the truth. No matter how long you’ve been smoking, you can always quit and turn things around no matter what kind of cigarette. Once the smoke is no longer a part of your life, your skin will feel healthier. It will be rejuvenated because it’ll be receiving a proper supply of oxygen. If you balance your diet to include all the nutrients and vitamins the smoke deprived your skin of, you’ll be on the road to recovery soon enough. All it will take is saying no to smoking and saying yes to a healthier, better version of yourself.

Why Do Lip Fillers Go Wrong?

Advanced Filler That Will Effectively Remove the Signs of Aging

Which one is more cost-effective this Christmas- Half pounds of weed or bulk Order?

Autumn Skincare: 6 Hacks to Adjust Your Routine to the Season