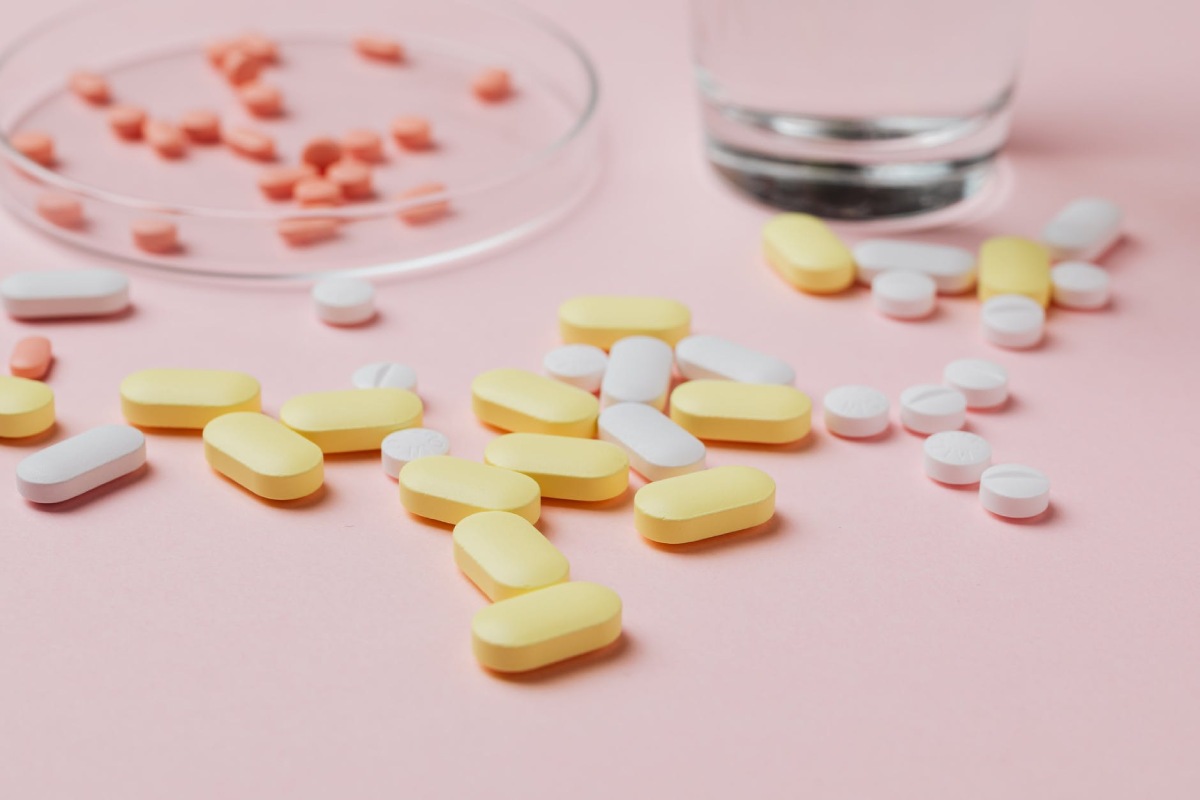 MMT or Methadone maintenance treatment is a comprehensive treatment program that includes a long-term prescription of methadone as a substitute for the opioid on which the patient was earlier dependent. For a Methadone maintenance treatment to be successful, case management, provision of counseling, and other medical and psychosocial services are essential. Methadone clinic Baton Rouge is acclaimed for the quality services they provide through various experienced professionals.

Methadone is a long-lasting opioid agonist prescribed as a treatment for opioid dependence and chronic pain management. MMT addresses only the treatment of opioid addiction. Methadone can be substituted for other opioids because immunity to a synthetic opioid, such as methadone, blocks the effects of other opioids. This phenomenon is called cross-tolerance. Cross-tolerance occurs between substances that act on the same kinds of receptors in the brain. For example, people who have built up a tolerance to morphine are also tolerant to other opioid agonist drugs.

Methadone is usually taken orally and distributed in about 100 milliliters of liquid that does not lend itself to injection (generally an orange drink, such as Tang). Once the client is stabilized at the correct dose, methadone will:

The dosage of methadone for most patients usually starts at 10–30 mg daily, but this may be increased depending on the history of opioid use. Methadone doses should not be raised faster than every 2–3 days and by no more than 10 mg every day.

The doses of methadone are increased with the following aims in mind: allowing the patient to conduct daily activities without excessive sedation, without intoxication, without feeling cravings for opiates, and without experiencing withdrawal symptoms.

Once the patient achieves a balanced dose, they are said to be in a stabilization stage. During stabilization, the same dose should be administered at the same time daily. The amount of methadone must only be changed if the patient starts to experience withdrawal symptoms or euphoria.

The average dose of methadone can range widely from 10–100 mg daily based on the patient’s gender, genetics, size, and reactions to other drugs. Therefore, the most reliable method to determine an efficient dose is to start low and titrate up to a goal dose every few days. The first dose of methadone is usually between 10–30 mg daily and must never be more than 40 mg, even for patients with a rich history of opioid abuse. 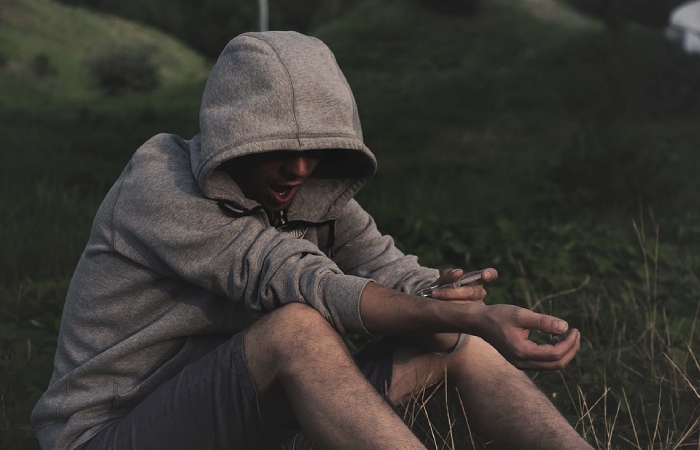 Methadone eases the difficulties felt during opioid withdrawal. Once methadone reaches a sufficient level in a patient’s blood, their cravings for opioids are reduced. The effects of methadone are more lasting (24 to 36 hours) than most of the other opioids. For example, the users of heroin, which lasts shorter (four to six hours), should often be injected several times a day, while during MMT, methadone is given only once a day.

The physical health of drug users often improves following the commencement of drug treatment, but the measurement of changes in physical health is complicated. Most scales that are currently available are used for measuring physical health are designed for severely disabled patients. They do not apply well to the average population, although there is a scale recently developed in Australia to estimate the health status of opioid users. More frequently, illicit drug users have infectious diseases, including skin disease, respiratory illness, sexually transmitted diseases, chronic liver diseases such as hepatitis B, C, and D, infective endocarditis, HIV, septicemia, and osteomyelitis. A decrease in the transmission of viral infections closely associated with injecting drug use, such as hepatitis B, C, D, or HIV, clearly benefits individuals and the broader society. Additionally, some of the problems associated with drug use are poor nutrition, menstrual irregularities, dental caries, complications such as injection as a mode of administration, and accidents occurring due to intoxication.

According to research, Methadone maintenance treatment programs reduce criminal activity and enhance the social well-being of drug users in China.

Even though some people consider a decrease in criminal behavior among injecting drug users as an improper goal for drug treatment, arguing that this constitutes “social control,” there can be little uncertainty that injecting drug users who are imprisoned as a result of criminal activity can suffer from negative consequences which are associated with imprisonment. Therefore, it is entirely legitimate to include a reduction in criminal behavior as a fundamental goal of drug treatment. The relation between crime and drug use is complicated. Although reduced drug use is likely to be followed by reduced criminal behavior, this is not necessarily the case.

A wide range of psychological problems may worsen into severe psychiatric problems that are likely to happen to those entering treatment for opiate addiction. Disturbances of personality and mood disorders are said to be remarkably common in injecting drug users. Although psychiatric morbidity is expected in injecting drug users undergoing drug treatment, the extent to which psychiatric issues are a cause or a consequence of illicit drug use has remained unclear. Whether cause or effect, caregivers must detect these states through routine screening of those in treatment. Treatment should reduce these problems and promote good psychological health or leave the patient no worse off than before in terms of well-being. There is proof that it is necessary to use well-researched psychiatric interventions for the more severe psychiatric disorders such as serious anxiety disorders, psychotic disorders, and depressive disorders. 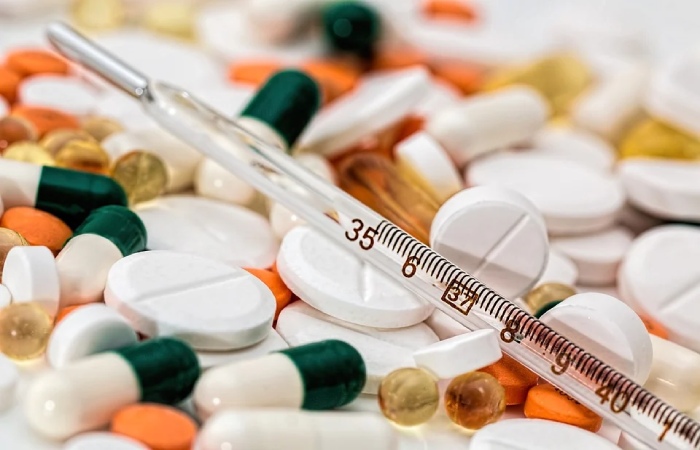 Despite its proven advantages, Methadone treatment also has its disadvantages. For instance, patients with a history of seizures must not use methadone as it may increase the risk of seizures. Patients with multiple psychiatric conditions should avoid methadone because it has a high potential for adverse reactions with drugs used to treat these conditions. People with a history of heart problems should also avoid using methadone unless regularly monitored by their doctor for abnormal heart rhythms.

How to Clean False Eyelashes the Right Way?

6 Rules of Choosing the Right Running Shoes for Women

What Does a Mommy Makeover Include?