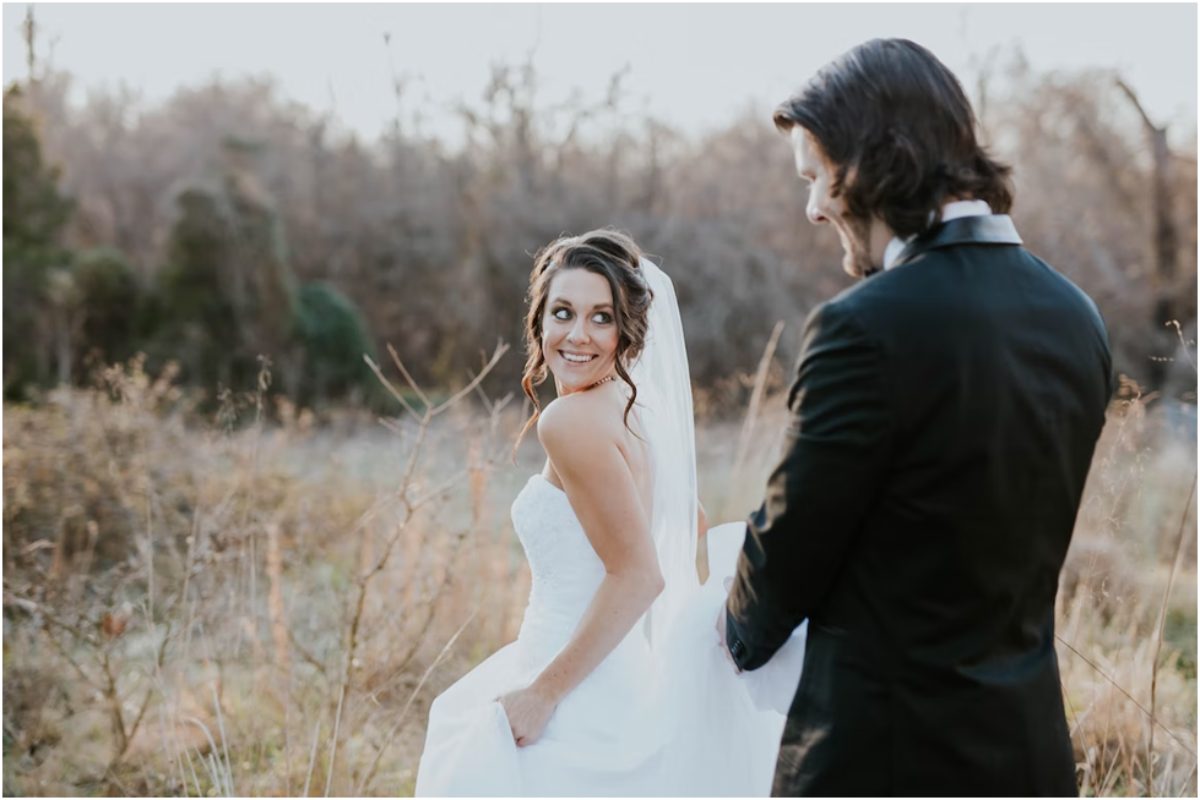 5 Bad Omen Signs to Avoid Leading up to Your Wedding

Bad Omen Signs: Do you get nervous passing a black cat? Avoid walking under a ladder? If so, you might be superstitious. And, if you’re a bride, you’ll want to be aware of wedding superstitions and how they’ve changed over the years.

For instance, the tradition of not seeing the bride in her dress before the ceremony was connected to arranged marriages and today has evolved into first-look photos. Your dress is one of the most important elements, so you don’t want to mess around with it. And if you’re still shopping, check out these gorgeous Houston wedding dresses. In the meantime, learn some of the standard wedding omens and make a point to avoid them.

Bad Omen #1: Bride Using Her Married Name Before the Wedding

This is a taboo many people take seriously. No one likes the idea of tempting fate about anything, especially something as major as a wedding. The idea is that by jumping the gun on using your future husband’s name, you’ll actually prevent the wedding from happening.

There is also a related, ancient folktale suggesting you shouldn’t try on your wedding day clothing or accessories before the actual day. The idea is similar: don’t tempt fate. This one is a little harder to avoid, but certainly, you can resist the urge to use your married day until you sign and witness the marriage certificate.

Bad Omen #2: Getting Married on a Saturday

It’s hard to believe, but there is an old tradition that says you shouldn’t get married on a Saturday. Today, of course, this is the most coveted day of the week for a wedding. It doesn’t interrupt most guests’ work schedules and gives everyone a day to recover.

Because Saturday is most popular today as a wedding day, it can be too expensive for some couples. Embrace this tradition then, and get married during the week for better luck and to save some cash.

This is a superstition most people can easily avoid. This shouldn’t be a problem unless you live near a monastery, convent, or Catholic school. The tradition states that because these holy men and women take vows of chastity, crossing paths with them will condemn you to a barren, unfruitful marriage.

Not only is this a taboo that most people have little to no risk of encountering, but it’s also very old-fashioned. There is no reason today that any couple needs to feel pressured to have children. In fact, if you hope not to have children, you might want to find a nun or monk to encounter on your big day.

You might be tempted to put a nice set of kitchen knives on your registry, but tradition would caution against it. Old superstitions suggest that knives represent broken relationships because they cut things in two. The taboo possibly dates back to the Viking culture.

If you’re not superstitious, go ahead and ask for a set of knives. However, if you want to be extra careful, leave knives off of your gift registry. Alternatively, tradition suggests if you send the gift-giver a penny later, you have paid for the knives, and they are no longer a bad-luck gift.

As bad omens go, you’ll see this one often. Many brides wear pearls. They are traditional and look lovely with white dresses. A lot of brides wear pearl jewelry handed down from a grandmother or mother. They often represent the “something old” in another wedding tradition and superstition.

The reason for the taboo on pearls is that, in many cultures, they represent sorrow because a pearl resembles a tear. You don’t want to attach any sadness or despair to your wedding day, lest you invite it into the ceremony, so avoid pearls and wear other gems.

With a Grain of Salt

These are just some of the many bad omens that have been attached to weddings over the years. If you are superstitious, you can take steps to avoid them. On the other hand, avoid going overboard and attaching too much negativity to your big day. Try to relax, enjoy the day, and build a positive, happy future with your partner that superstitions can’t touch.

Does Depression Affect Teenagers: 10 Things You Should Know

Most Popular Misconceptions about Online Degrees

3 Tips For Planning A Stylish Wardrobe For A Cruise Vacation

Here are Some Tips to Buy Gold Chains Online

Sham And Style: How Are They Associated?