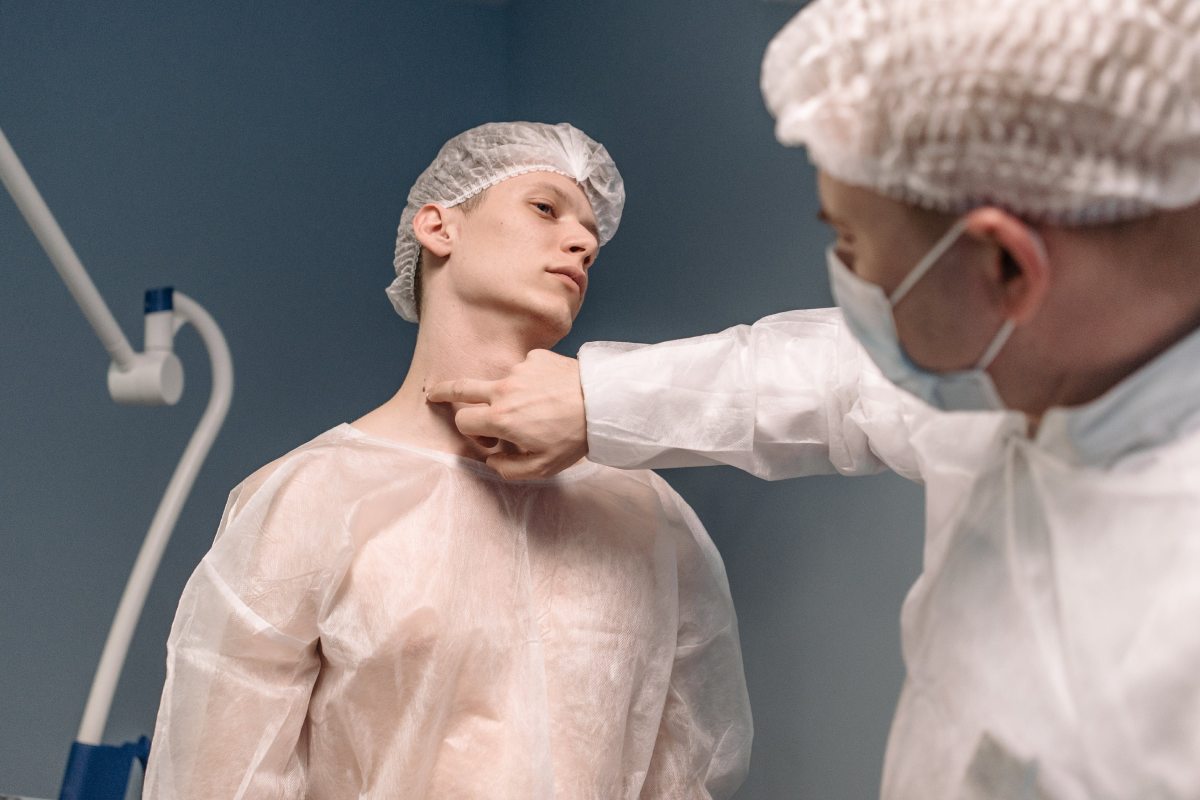 Moles are very common and come in different shapes, sizes, and colours and it is normal for people to have around 30 moles on the body. They are often considered beauty spots, but some may pose  cosmetic embarrassment or in some cases, a health risk. Moles can be professionally removed, both for cosmetic reasons or for health reasons, particularly if they are cancerous.

What is mole removal?

Mole removal is the process of removing unwanted moles from the body. The process of mole removal is simple and often done by surgery. It is strongly advised not to attempt to remove moles by yourself using mole removal creams or other methods, as incorrect mole removal can cause considerable scarring on your skin. If the mole is cancerous, there could be leftover cancerous skin that becomes malignant and spreads to different body parts. Mole removal should always be conducted by an Expert Dermatologist.

There are various options of mole removal techniques that are used by doctors, and the method will depend on the individual mole.

This method is one of the best mole removal techniques. It is mostly recommended for moles that are flat, small, and lighter in colour. These moles are often preferred to be removed because of cosmetic reasons. One of the most major advantages of laser mole removal is that it poses the least risk of scarring, and in most cases, the mole does not grow back. After careful examination, your Dermatologist will choose the laser technology that is best for your mole. The most common lasers used to remove moles are KTP (potassium titanyl phosphate), IPL (Intense Pulse Light) and ND-Yag laser. All of these lasers have a specific wavelength to target the darkly pigmented skin of the mole and remove it. The wound is cauterized, which means that it has nearly no bleeding and heals very quickly.

This method is often used for moles that look suspicious and cannot be removed using other methods such as laser removal. It is usually the most effective technique for larger moles. The mole is removed using a scalpel after giving an injection to numb the area. Your Dermatologist will attempt to remove the whole mole at one time. After this, they will proceed to bring the skin back to its original position using dissolvable stitches. Then the wound is covered with a dressing to protect it while it heals. This whole process takes roughly 20 to 30  minutes to complete depending on the size and location of the mole. After starting to heal, the scarring on the skin will slowly start to fade, and you may see a small white line in the area of the mole.

Shave excision surgery is used to remove moles that are protruding from the skin. A small injection is often used to numb the area, so the patient does not feel any pain while a scalpel is used to remove the mole. The procedure doesn’t often require stitches and doesn’t take long to perform. It can take about 7 to 10 days to completely heal and there may be mild redness for a few weeks after the procedure but this will slowly fade.

After your mole removal surgery, the mole will be sent to the lab and tested. This is a standard procedure to make sure that the mole is not cancerous. If there are any concerns, you will be informed, and the necessary treatment will then be recommended.

You would normally feel a mild tenderness after the surgery for a few days. It is advised to keep the treated area clean and dry. Your Dermatologist will check the area about 1-2 weeks after the procedure to ensure that you are on track with the healing process.

Removing a mole often requires a deep excision which makes the possibility of scarring high. To avoid scarring of your skin, there are a few things that you can do as a precaution to keep your skin safe. The first thing to remember is to avoid touching the skin or moving it around too much. It is best to keep the skin as tight as possible while it heals. When your stitches are removed, and it has been about two weeks since the procedure, you can gently start massaging the area keeping in mind not to disturb any scabs that form on the skin.

Moles are commonly found on the body and there can be various reasons to require a mole to be removed. This could either be for cosmetic reasons or if there are concerns that a mole is cancerous. As discussed in the article, your mole can be removed by freezing, laser removal therapy, ellipse excision surgery, or shave excision surgery. Most of these processes are relatively easy and quick and after removing your mole, it will be sent to a lab to be tested.

We advise not to try and remove a mole at home, as there are various risks associated with this. If you have any concerns about a mole, we always suggest seeking advice from an expert Dermatologist, who will be able to analyse and suggest a solution that is tailored to you.

How to Improve Your Business’s Utilities Supply?

How to Properly Care for Sore Muscles After a Massage?

5 Reasons to Consider a Microblading Live Class In Miami