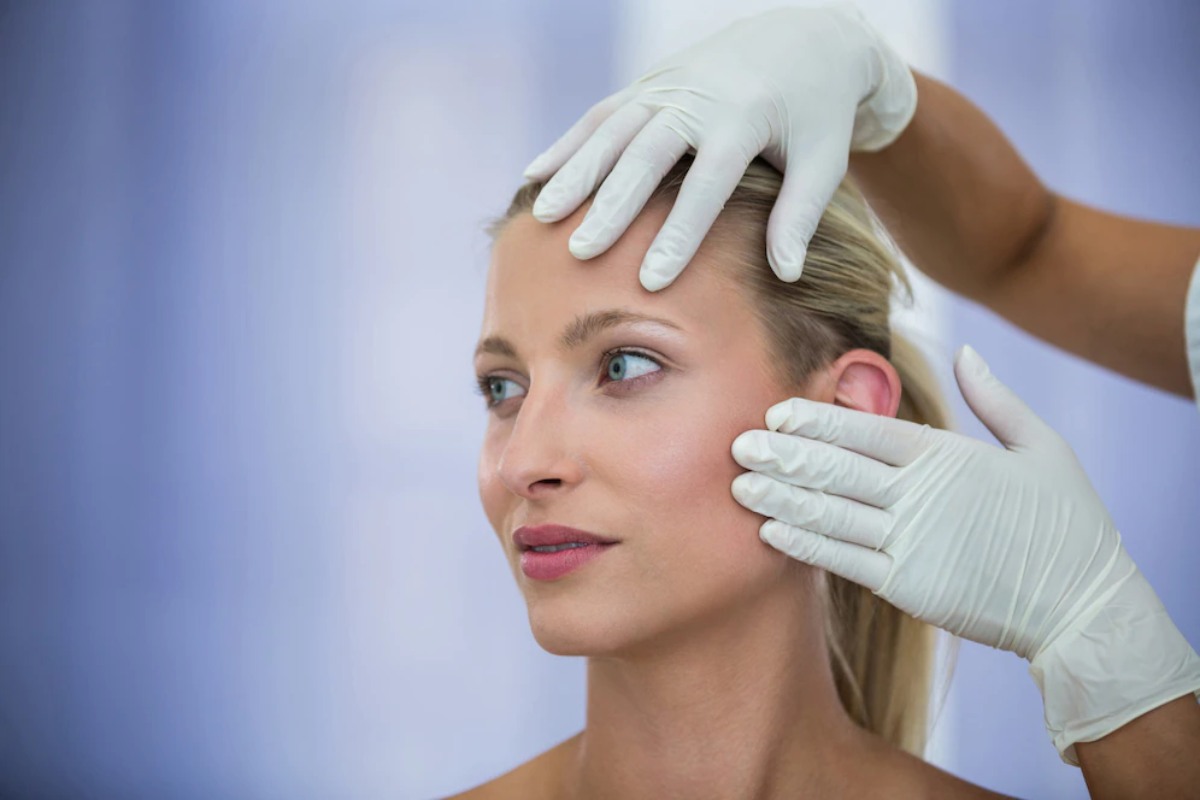 Ponytail Facelift 101: What You Need to Know

Do you notice the following on your face: sagging cheekbones, developing muscular neck bands, and accumulating excess skin? Well, your face gradually loses its youthful fullness as you get older.

Luckily, you can reverse the condition with a facelift procedure. But, which is the best type of facelift? A ponytail facelift is an ideal, less invasive method. You can combine it with a nose job to make you appear younger and feel better without getting a complete facelift. Ready? Let’s get deep into it!

What Does It Mean to Get a Ponytail Facelift?

Getting a facelift depends on your characteristics. If your cheeks, neck, and jowls have over-aged, you may receive a full facelift, neck lift, nose job, or eyelid surgery (to address aging on the upper face). You may get a mini facelift or a ponytail facelift if you only want to renew your lower face.

The procedure involves cuts around the temples, in the temporal region, either in the hair or slightly in front of the hairline, and going down along the curves of the top portion of the ear. In contrast to a complete facelift, a ponytail lift does not require incisions to be made under the chin, across the back of the ear and neck skin, or around the earlobe.

Who Is Eligible for a Ponytail Makeover?

It is okay to desire to tighten your sagging skin but do all people require a ponytail makeover? The procedure is most beneficial to younger women in their 30s and 40s who wish to enhance the cheek area and who are beginning to show aging signs on their midface.

Women between the ages of 50 and 70 who are self-conscious about their jowls and drooping skin around the neck may not be candidates for the ponytail facelift. They may need a more conventional facelift and neck lift instead.

A ponytail facelift involves minor cuts, which make it challenging to access the deeper tissues. It can be practical in lifting the top half of the cheek and the side of the brow. However, it cannot lift the lower cheek and jowls or correct a sagging neckline.

Why Is the Ponytail Facelift Different From the Regular Facelift?

Your doctor typically cuts behind your ears or along your hairline during a facelift. They will then clip the excess skin away after being pulled taut. The outcomes of this treatment, which top plastic surgeons expertly perform, are astounding. It is excellent if you are concerned about jowl sagging or excessive forehead creases.

During a ponytail facelift procedure, your doctor will carefully insert special sutures around your eyelids, brows, and jowls. These sutures will tighten and raise these areas without removing any skin.

Then, your surgeon will inject long-lasting dermal fillers to restore the fullness to crucial areas of your face, such as the nose, cheeks, and crow’s feet around your eyes.

How long does a ponytail facelift last?

A ponytail facelift’s duration entirely depends on how it is performed. There are various ways to accomplish it. Some procedures elevate the skin with three sutures but only last one to five years.

When extra sutures are added to the muscles to elevate the muscle and skin to its proper position, the effects can last from ten to fifteen years. Unfortunately, the procedure might be a one-lifetime experience depending on your age at the time.

How is a ponytail facelift performed?

Typically, surgeons place incisions high on the face, above the front of the ear, or past the hairline during a ponytail facelift. The surgeon then tightens ligaments beneath the skin to correct and hide the drooping.

Your doctor then will carefully insert special sutures around your eyelids, brows, and jowls during a ponytail facelift. Without removing any skin, these sutures will tighten and raise these areas.

Is a ponytail facelift a less intrusive procedure?

The ponytail facelift is less intrusive than the deep plane facelift. It gets its name because you can wear your hair in a ponytail to tighten the loose skin and enhance a more youthful face. A facelift procedure is minimally intrusive as it displays no scars.

How long does it take to recover from a ponytail lift?

A ponytail facelift heals faster than a full facelift; one week is often enough for recovery. You can then return to work after that. A growing number of elderly individuals who want to live their lives to the fullest and want to look as young as they feel are driving surgeons and medical device businesses to continue their search for something new to offer them. These health experts frequently coin new names for the minimal incision facelift, such as ponytail lift, to make it sound fresh.

A ponytail facelift can enhance your features and provide the same anti-aging results as a traditional facelift, but it will heal faster. You can continue your usual activities shortly after the procedure, although you need to give the stitches and filler time to heal and take effect. All you need to avoid is strenuous physical exertion.

Does Depression Affect Teenagers: 10 Things You Should Know

How to Choose the Perfect Men’s Wedding Ring?