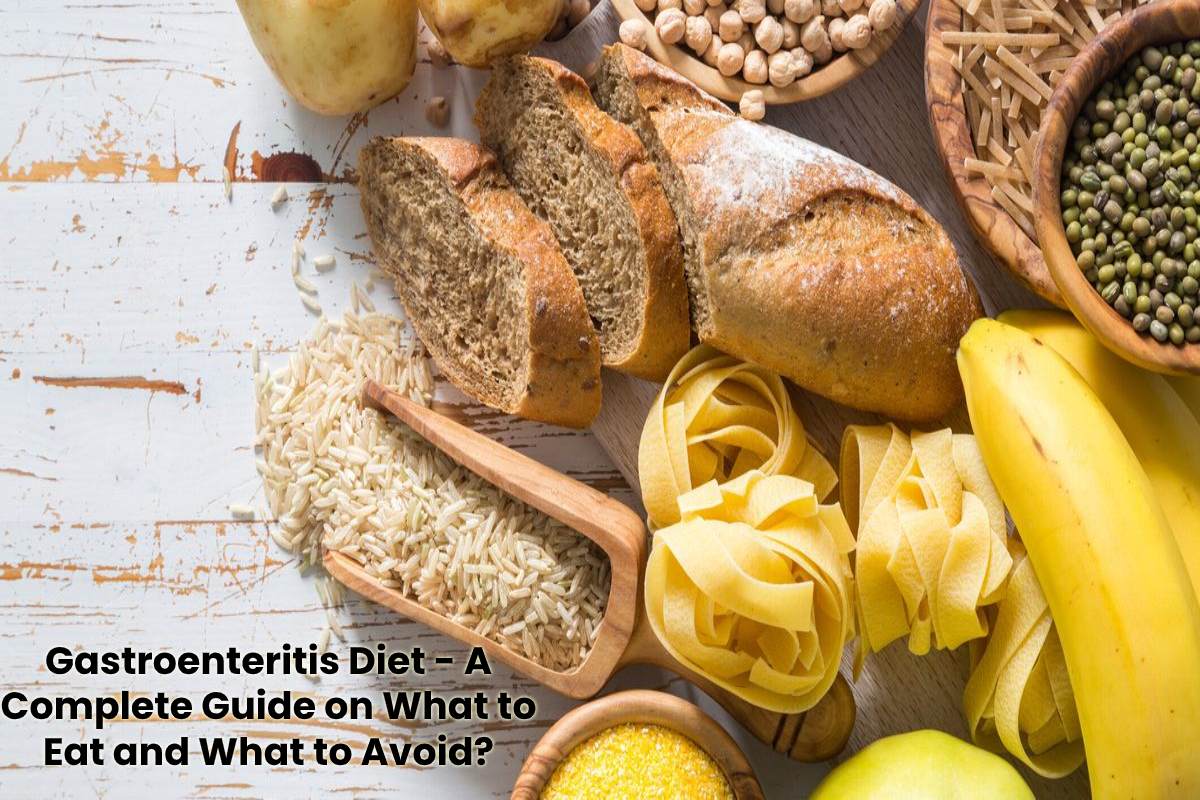 What is Gastroenteritis Diet?

Gastroenteritis is an intestinal infection that occurs from eating food contaminated with bacteria or viruses. This disease is characterized by generating diarrhea, abdominal pain, fever, and vomiting, which is why the diet should be based on easily digestible foods and high consumption of liquids to avoid dehydration.

Consume the food that is low in fiber, and preferably cooked vegetables and fruits without shells. Also, should avoid the foods that irritate at the level of the intestine, such as coffee, pepper, and hot, and should be cooked as naturally as possible and with natural dressings.

The food to eat during gastroenteritis must be easily digested, thus allowing the stomach and intestine to work with less effort, speeding up recovery, these are:

In addition to this, it is essential to eat in small amounts, but several times a day, thus avoiding large meals that can worsen symptoms. Once the intestinal function improves, you can introduce the food gradually until the diet tolerates it again.

How to Stay Hydrated?

Vomiting and diarrhea can cause severe dehydration, especially in infants and children. And also, it is vital to keep an eye out for signs and symptoms of dehydration such as sinking eyes, decreased urinary frequency, crying without tears, dry and chapped lips and also irritability, crying, and drowsiness.

To replace the liquids, you must drink water, coconut water, soups, teas, and juices. In addition to this, to replace the lost minerals, you must give homemade serum or oral rehydration salts (ORS) that are bought at the pharmacy.

In the case of children, they should be offered the amount of homemade serum or ORS they want to drink after the evacuation. Since if they are dehydrated, they will respond by ingesting the amount of liquid that their body needs. However, if the child is not dehydrated, it should be offered if he is younger than 2 years old for 1/4 to 1/2 cup of oral serum, and more than two years old for 1/2 to 1 cup for each evacuation.

In case of vomiting, rehydration should be started with a small amount, offering 1 teaspoon every 10 minutes in infants and in older children, 1 to 2 teaspoons every 2 to 5 minutes, trying to increase the amount every 15 minutes until the child tolerates the oral route well.

To replace the lost fluids in the case of adults, the same amount of serum that is lost through the feces or vomit must be ingested.

Foods that should not be eaten during gastroenteritis are those that are difficult to absorb. And also, that stimulate or irritate the stomach and intestines; these are:

In addition to this, you should avoid hot sauces, ketchup, bechamel. And also mayonnaise and pepper sauces, as they irritate the stomach and intestines, as well as fast or frozen meals.

Also Read: 9 Benefits of Green Tea and How to Drink It

5 Amazing Benefits of Black raisins and How to Consume them?

10 Anti-aging Food that will keep you Young Longer