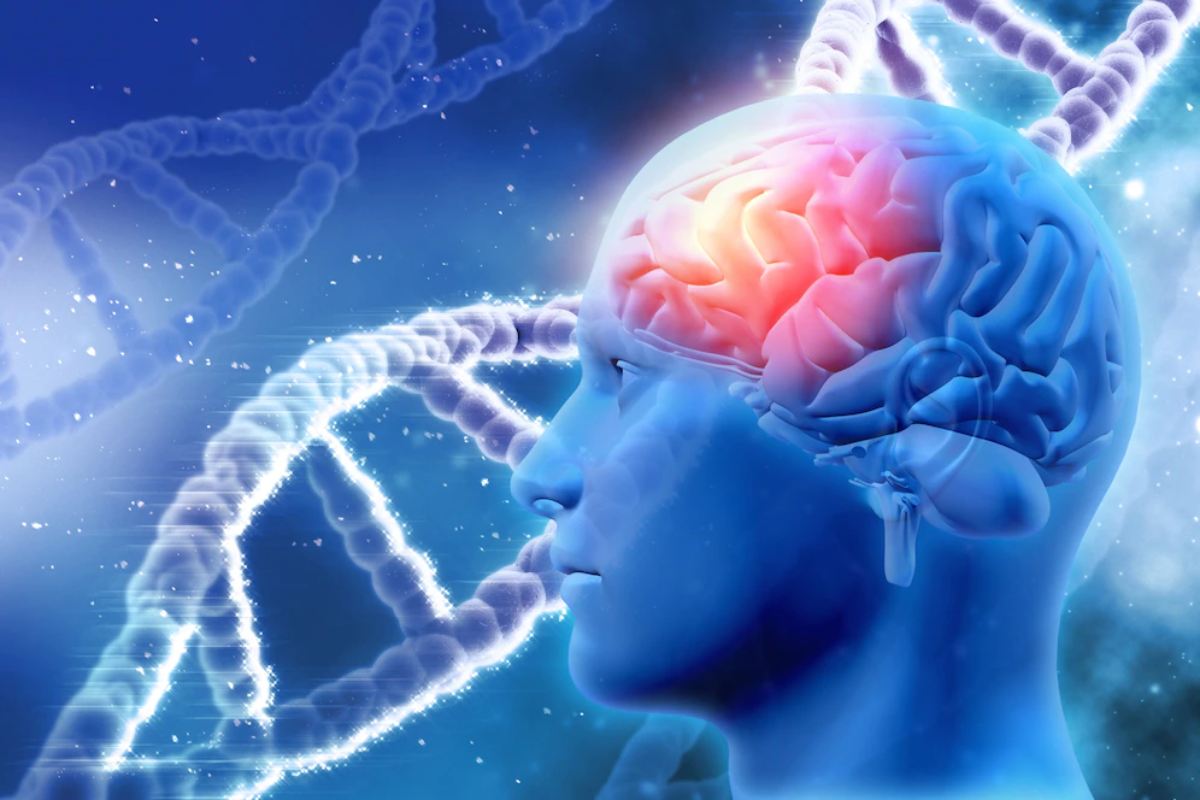 Foods to Boost Your Nervous System

Nerves carry impulses that control every motion every cell in your body makes. Whether it is an impulse to contract a muscle or a message from a pain sensor to your brain, optimal nervous system health is paramount.

Nonetheless, if you consume a daily diet per the recommendations of the American Dietetic Association (A.D.A.), your body is likely homeostatic nutritionally, which means that everything needed to keep your nervous system up and running is available for your body to use as needed.

Unfortunately, few people ingest enough of the A.D.A. required foods, causing deficiencies in bodily resources. There are also many people with diseases that affect the nervous system – neuropathies, injury, and genetics all play a role in nerve conduction.

Here are some top options to feed this invaluable system:

Broccoli is generally not beloved a choice for children. This is not ideal because broccoli has a lot to offer a child’s developing nervous system.

Many do come around as adults and enjoy raw, sauteed, broiled, or gently steamed broccoli. This is important as broccoli can help some nerve-related conditions like Alzheimer’s Disease. Be careful not to overcook it, however, as that will significantly reduce its nutritional value.

Broccoli contains glucosinolates, compounds that decrease the breakdown of acetylcholine, leaving more neurotransmitters to affect more synapses.
Acetylcholine is necessary for nerves to function, and the depletion of this  neurotransmitter is associated with Alzheimer’s disease.

This green wonder vegetable also contains Vitamin K, which is important to learning and memory as well as a host of other functions in the body. Vitamin K is also known for its blood-clotting properties.

The Vitamins in green leafy vegetables like spinach, kale, and brussels sprouts possess a host of vitamins for your health.

The “B” vitamins, specifically B1 (thiamine), B6 (pyridoxine), and B12 (cobalamin) are directly involved in nerve maintenance and repair. Some of the early signs of B12 deficiency include neuropathy, weakness, and cognitive changes.

Alpha-lipoic acid is also found in green leafy vegetables in high quantities. This acid has been used for generations to treat foot neuropathies; it also maintains the nerves and helps with nerve restoration while serving as a powerful antioxidant. These vegetables are spectacular for overall health.

Many nerves are covered by a fatty layer called a myelin sheath.

The myelin sheath increases the rate of transmission of nerve impulses. Multiple Sclerosis is an autoimmune disease that results in the demyelination (removes the myelin) of nerves, which results in weakness, numbness, and eventually loss of bowel and bladder control.

Nuts are associated with a variety of positive health outcomes.

Almonds in particular have quantities of Vitamin E and healthy fatty acids. In neurological function, Vitamin E is the major antioxidant in the human body. It is lipid soluble and protects the structure of nerve membranes by a process that inhibits lipid peroxidation (which breaks down cell membranes).

Furthermore, almonds seem to have an effect on depression. In one study, 66% of men that consumed the highest number of nuts reported less depression over time. Interestingly, this was not documented in women.

Nervous system health and longevity are closely connected. A study of the three longest living populations in the world found nut consumption in the daily diet a legitimate factor.

Calcium is a biological ion that is required to propagate an impulse down a nerve synapse. It also supplies the energy required for the nerve cell to release neurotransmitters for the neuron. Yogurt and other dairy products like milk, cheese, and fortified soy milk provide absorbable calcium.

A demonstration of how important calcium is to the nervous system, symptoms of hypocalcemia (low calcium) include muscle weakness, muscle spasm, fatigue, and paresthesia (pins and needle sensations).

Too much calcium in the form of supplements can be dangerous, resulting in seizures. Dietary calcium, however, is well controlled by the parathyroid glands.

Choline and B vitamins are abundant in eggs. The choline ensures enough building material to produce acetylcholine, the neurotransmitter.

While the yolk of an egg contains more fat and protein than the whites, it also has most of the beneficial ingredients for nervous system health.

You Are What You Eat

Many of the foods that can boost your nervous system health contain multiple benefits. The benefits are not only for the nervous system but can improve the entire body and mind.

When concentrating on your nervous system due to frequent or chronic illness or stress, the foods you choose can affect healthier outcomes.

Avoid processed foods, as nutrients have mostly been processed out. Choose fresh fruits and vegetables that contain the highest nutrient value. Lastly, remember that cooking itself eliminates some of the nutritional value.

The longer you cook the food, the more benefits are eliminated in the process.

However, you have to take the first step of making the decision to eat these foods before you can see any of the benefits.

Everything You Need to Know About Facelifts in Philadelphia, PA

Are you looking for the perfect bikini to wear on the beach?

Importance of Getting a Good Rest After a Workout

Best Mattresses for Each Type of Sleeper