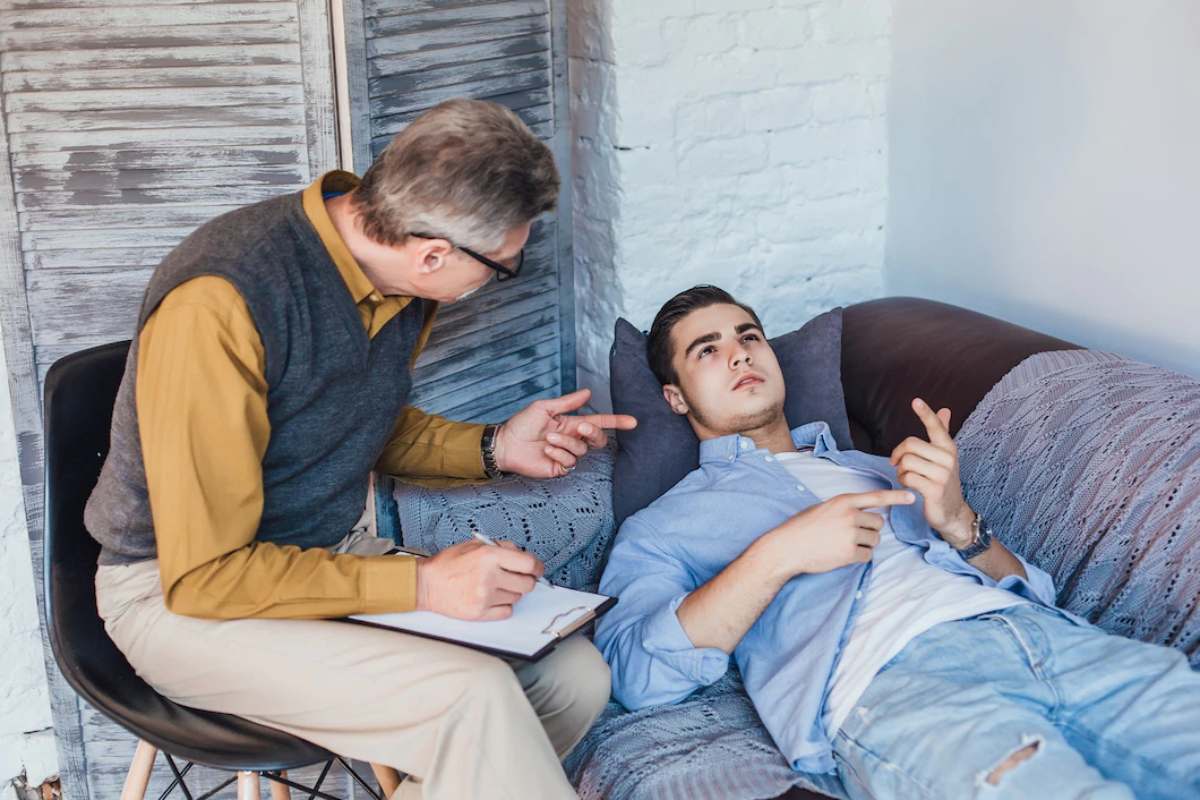 Although mental illness can happen to anyone of any age, race, or gender identity, men stereotypically have a harder time talking about their mental health and discussing their feelings. This reluctance, combined with the social pressure to act “manly,” keeps many men and boys from seeking help and receiving treatment when they need it.

If you think a man or boy that you love may be struggling with mental health, be there to listen without judgment and offer your support by helping them find adequate help. In the meantime, the following facts can help you get a better understanding of the complex issues surrounding men and boys’ mental health.

Mental illness does not discriminate

But mental health conditions may be underdiagnosed in men and boys

Despite the fact that women are twice as likely to be diagnosed with a mental health disorder than men, men of all ages die by suicide nearly four times more often than females. This has led many people to believe that men are seriously underdiagnosed when it comes to mental illnesses. So why is this happening?

Experts think that there are several factors at play. For one, some 40% of men say that it would take severe mental health symptoms – such as thoughts of suicide or self-harm – to compel them to seek professional help. This is especially true in cultures where men are expected to hide their emotions, so they don’t appear “weak.” Unfortunately, this means that many men experiencing mild (but equally disruptive) symptoms may be going undiagnosed.

According to a 2015 survey, these are the most common reasons men won’t talk about mental health:

Additionally, there’s evidence that men and women might experience and manifest mental health symptoms differently due to biological and social factors, which could make many conditions harder to diagnose.

According to a study published in the American Psychological Association’s Journal of Abnormal Psychology, women with mental health disorders tend to internalize their emotions, while men are more likely to externalize them. In other words, this means that men usually express mental health symptoms outwardly through observable behaviors, such as aggression and impulsivity. Whereas women are more likely to become depressed, withdrawn, and isolated.

Behavioral signs of mental health issues in men and boys include:

Studies have also shown that when it comes to mood disorders like depression, men are more likely to experience physical symptoms, rather than displaying the more typical feelings of sadness and despair.

Physical signs and symptoms of depression in men and boys include:

If you or a man you love is experiencing negative emotions that are interfering with your daily life, consider talking to a healthcare professional, like your doctor or a licensed mental health provider. Visit here https://www.betterhelp.com/advice/mental-heath-of-men-and-boys/ to learn more about how therapy can benefit men and boys struggling with their mental health.

6 Signs Your Partner Is Having a Midlife Crisis

7 Methods Of Staying Healthy Through The Years

What is the Most Powerful SARM?