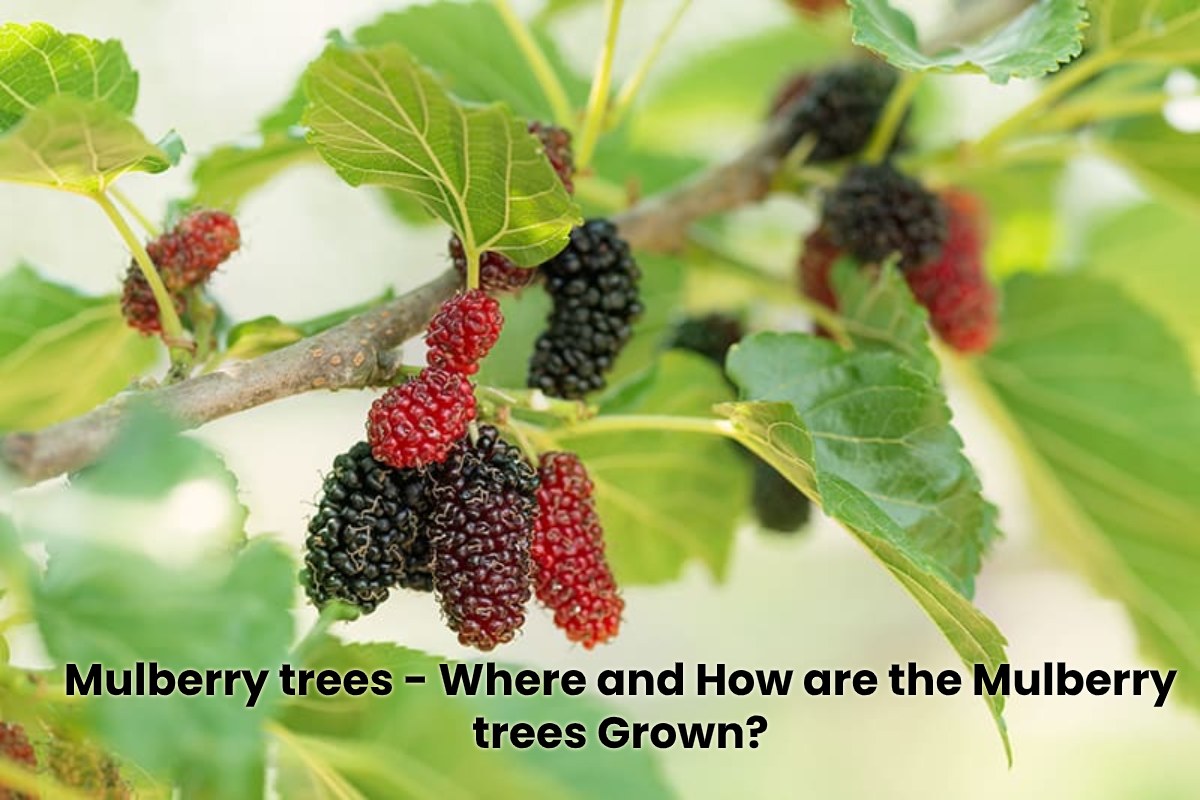 Mulberry trees – Origin, Characteristics, Health Benefits and What are your cares?

The mulberry trees are trees that are widely used both to decorate to have fruit in the garden as they are. Its growth rate is quite fast, although it does not have to worry you too much if you have ample terrain.

As if that were not enough, the leaves of these plants are the favorite food of silkworms; so if you want to see how they become butterflies, you should definitely get one of them.

They are deciduous trees (they lose their leaves in autumn/winter) native to Asia, Africa, and North America that belong to the botanical genus Morus. They are popularly known as mulberry trees, and they reach a maximum height of 15 meters. The leaves are alternate, simple, with a serrated margin.

The flowers are unisexual and appear grouped in spikes. The fruit is an achene, 2-3cm long, and can be white or reddish when ripe.

The best-known species are:

What are your cares? 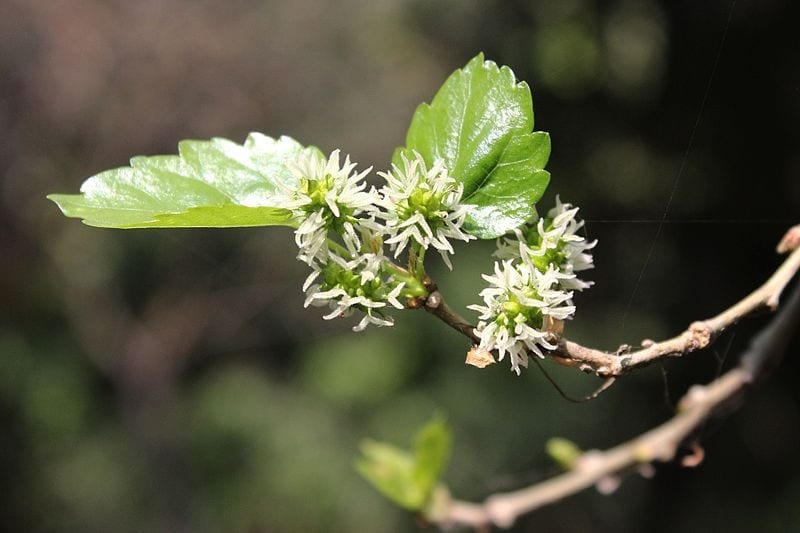 The mulberry trees must always be outdoors in full sun. It is very important to plant them at a distance of at least five meters from any construction to avoid problems.

They grow in almost (they don’t like acids) all kinds of soils, although they prefer fertile and well-drained ones. If the one you don’t have, make a 1m x 1m planting hole and fill it with a universal growing medium mixed with 30% perlite. Both substrates can be obtained in nurseries.

Irrigation is one of the essential tasks to be carried out since mulberry trees cannot resist drought, but continuous puddling does not suit them either. Also, keep in mind that the frequency will not be the same throughout the year: in summer, we will water more than in autumn/winter since the soil loses moisture faster. So how often do you have to give them water?

Well, it will also depend a lot on the climate that we have, but generally with 4 or 5 weekly irrigations in the hottest time of the year and every 4 or 5 days the rest, the trees will be fine. Of course, you have to water conscientiously, trying to get the water to the roots well.

These trees need a regular supply of “food” during the spring and summer. So that they do not lack anything, I recommend combining ecological fertilizers (for example one month we add cow dung, the following month guano, …). In this way, we can enjoy not only its beauty but also its fruits.

They multiply by seeds and cuttings. Let’s see how to progress in each case:

They are sown in spring or autumn following this step by step:

If all goes well, they will develop in about a month.

After more or less a month, they will issue their roots.

Mulberries are planted in the garden in late winter, although it can also be done in autumn if we live in a climate with mild frosts.

In late winter, dry, diseased, or weak branches should be removed. We can also take advantage of cutting those that are growing excessively.

They resist up to -18ºC, but cannot live in frost-free climates.

What uses do they have? 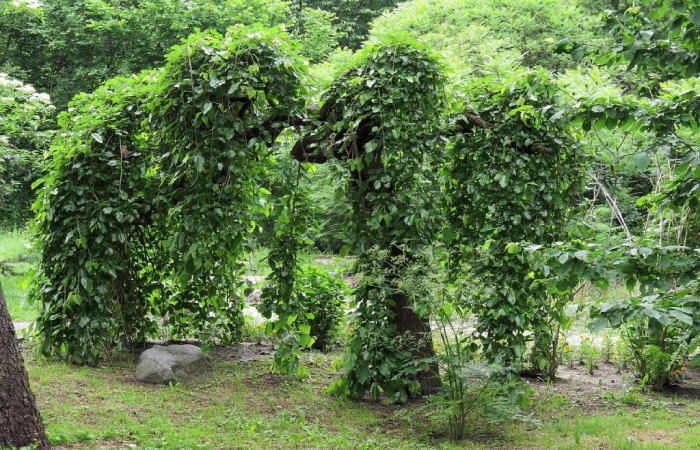 In addition to relieving inflammatory processes, blackberry has a wide range of properties at a medicinal level, among its components, are calcium, vitamin C, and B such as folic acid, riboflavin, etc. It contains potassium, large amounts of iron, and fiber.

Thus, the benefits it brings to health are usually very varied, including:

Also Read: Benefits of Using Guava leaves for hair and Steps to use it

Benefits of Using Guava leaves for hair and Steps to use it.

Dry Shampoo – How to Use it and What are it’s Advantages? – Divine Beauty Tips

10 Foods to Fight Flu and Colds

Starting Your Own Eyelash Extension Business? Here are 5 Useful Tips

Which is Really True? – The 5 biggest Calorie Myths