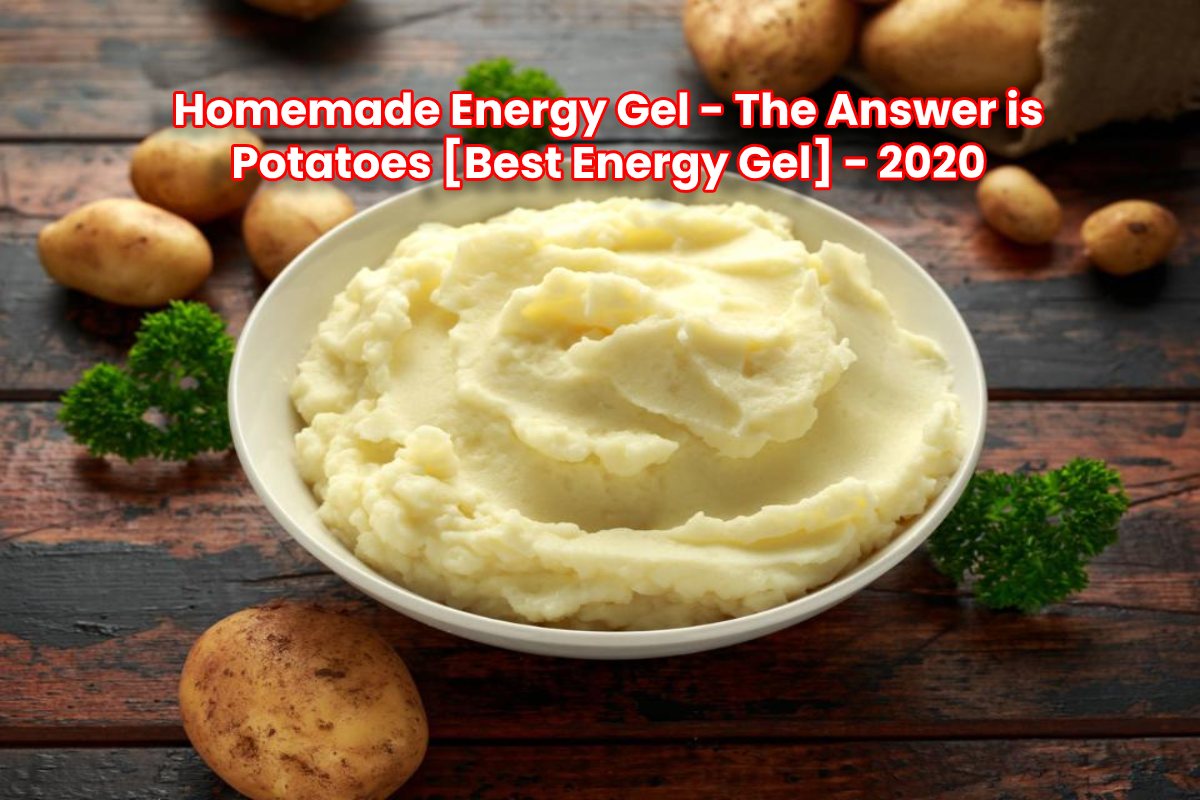 Are you looking for a homemade energy gel to increase performance during physical activity? Apparently, one potato is enough.

The energy gel can be a source of power for those who do physical activity and sports. If instead of buying one of the many on the market you are looking for something more natural and are willing to prepare your own gel at home, you will not have to try too hard.

A simple potato would have an efficiency equivalent to that of the most requested energy gels. The support for this statement is by a study by the University of Illinois, in the United States.

Potato as an Energy gel?

Often, when playing sports, and energy “punch” may be needed, especially for those doing endurance running. In the market, you can buy energy gels, normally loaded with carbohydrates, which provide that peak of energy to the body.

However, according to some American researchers, a humble homemade potato dish would be the best energy gel. A simple serving of mashed potatoes would be just as effective in providing all the energy needed. 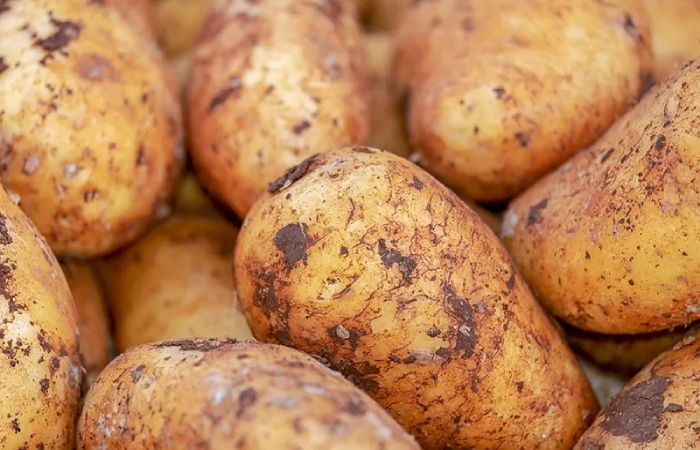 In a recent experiment, researchers studied three groups of cyclists during a 120-minute exercise. During exercise, each group received an energy gel, mashed potatoes, and water, respectively.

During exercise, blood glucose level, body temperature, and intensity of physical exertion were also measured. Special attention was also paid to the functioning of the stomach and intestines of athletes.

Why Does the Potato Guarantee a Higher yield?

Cyclists who took mashed potatoes during exercise experienced the same performance increase as those who took the [energy gel].

In both cases, the performance was more efficient than that of the cyclists who had only consumed water. The plasma glucose level had increased in similar amounts for both the energy gel and the mashed potatoes.

According to the researchers, this is an essential indication of how natural foods can work as a homemade energy gel. Therefore, potatoes could be a cheap and simple alternative for those seeking energy during physical exercise.

The only downside? Potatoes have apparently caused stomach bloating and flatulence in some athletes, not necessarily be an advantage during a race.

Organic Banana Leaves are the New Alternative to Single-use Plastics

A Manual for Sensitive Teeth: What Your Dentist Wants You to Know