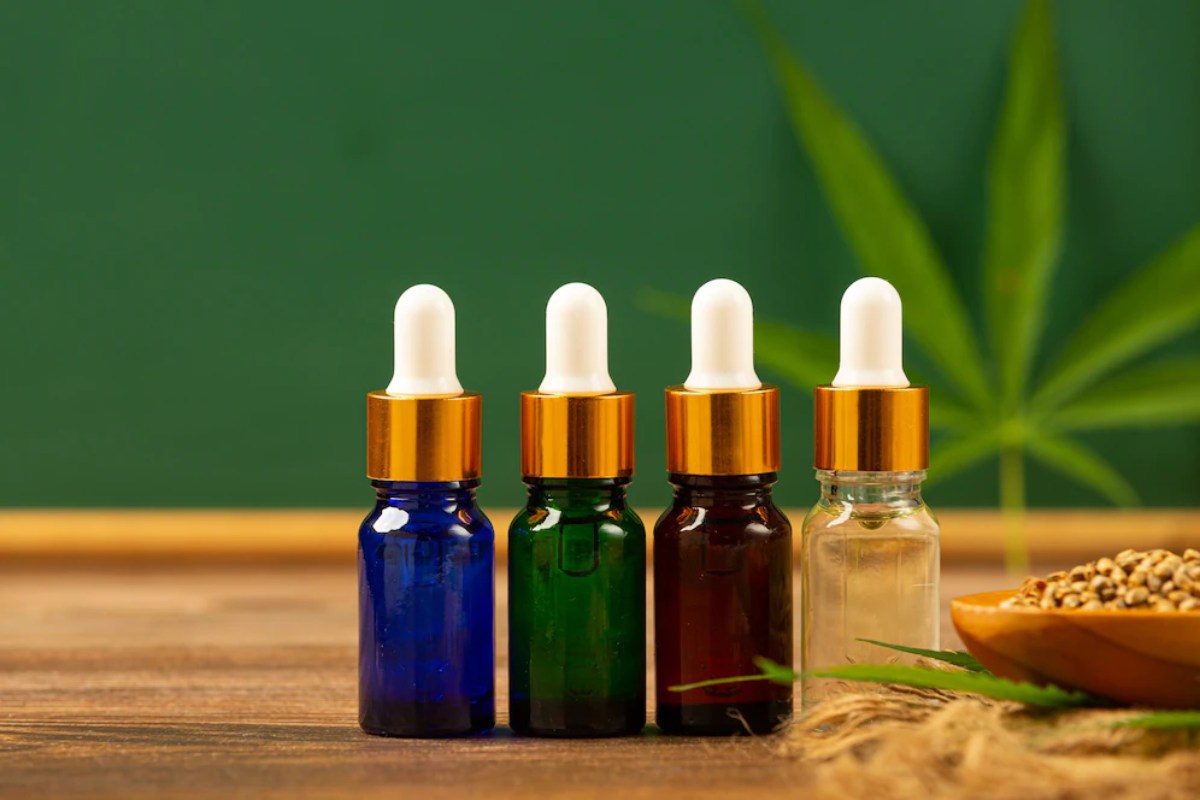 CBD Oil And Hemp: Since it was legalized, the usage of CBD throughout the world has increased massively. In fact, almost 1.3 million people in the UK use the same on a regular basis. The number is a lot more when it comes to the residents of the USA.

However, when talking about CBD, people often tend to miss out on the benefit of the same in terms of environmentalism. However, we aren’t anything like them.

Hence, in this article, we will talk about how CBD is produced and how the whole procedure performs regarding sustainability.

So, let’s get started!

CBD And The Environment – Is It Really Good?

When it comes to calculating the effect of CBD on the environment, we’ll have to consider three aspects – harvesting, cultivating, and shipping.

The harvesting procedure of CBD is pretty simple and quite similar to any other plant. It also does not require the usage of chemicals, as the aim is to produce something low in THC.

Aside from the core material, the fibrous byproduct of the same can be used for creating rope, paper, and textiles. The seeds, on the other hand, are pretty high in fatty omega acids. Thus, you can also consume them aside from the CBD after talking to your doctor about it.

As you can see, almost every part of a  CBD flower for sale can be used in various ways. So, the overall wastage of the same will be little to non-existent.

It, in turn, can be beneficial for the environment and the people who are harvesting it for the greater good of our health.

Hemp And Biofuel – Why Is It A Viable Option?

Fossil fuel usage or extraction can contribute to lessening our carbon footprint significantly. But, the only problem is that you will require a substantial area of rich soil for cultivation and plantation of the same.

Or else it won’t be possible to produce natural compounds for the fuel.

Nonetheless, hemp can be a sustainable option in this regard, as it can grow even in poor soil conditions. Also, there’s no need to use a large area to produce them.

Finally, instead of the stalks, you can make the fuel from the hemp seeds, as they are usually discarded. Thus, the wastage production will also be lower than usual in this aspect.

Unlike any other industrially-important plant, like cotton, hemp does not require any form of pesticides at all. It’s because they are naturally resistant to pests and diseases.

Therefore, even if you cultivate them at a large scale, you can still keep your carbon emission at the lowest low. It can also help you with saving your budget to some extent.

Besides, hemp also does not require a substantial amount of water to grow properly. Hence, even if you use pesticides, the risk of them flowing somewhere else will be pretty low.

How To Make Environment-Friendly CBD Oil?

CBD oil, in essence, is the end-product of the hemp flower distillation procedure. It can be used both in a therapeutic and an industrial setting. While you can perform the extraction procedure through various techniques, the safest ones are the following.

The CO2 extraction of CBD or hemp can be performed at a supercritical and a subcritical level. Both of these refer to the gas pressure employed during the extraction process. In any case, the procedure generally goes like this –

Once the aforesaid procedure is done, the solution will be passed in a separator. It’ll separate the CO2 from the hemp compounds, finally providing us with the end product.

This procedure, in essence, is much easier and less hectic. However, it can sometimes strip off necessary materials like chlorophyll, which may alter the product’s properties entirely.

With proper harvesting, farming, and extraction methods, hemp and CBD oil can, indeed, be sustainable. Besides, it can also help in fighting the negative aspects of climate change efficiently. Hopefully, the usage of technology will increase in this aspect in the future so that we can get more sustainability later on!

Breathing Exercises to Improve Your Sinus

Ingredients to Look for In Hand Sanitizer

Organic Banana Leaves are the New Alternative to Single-use Plastics

10 Tips for a Happy Life