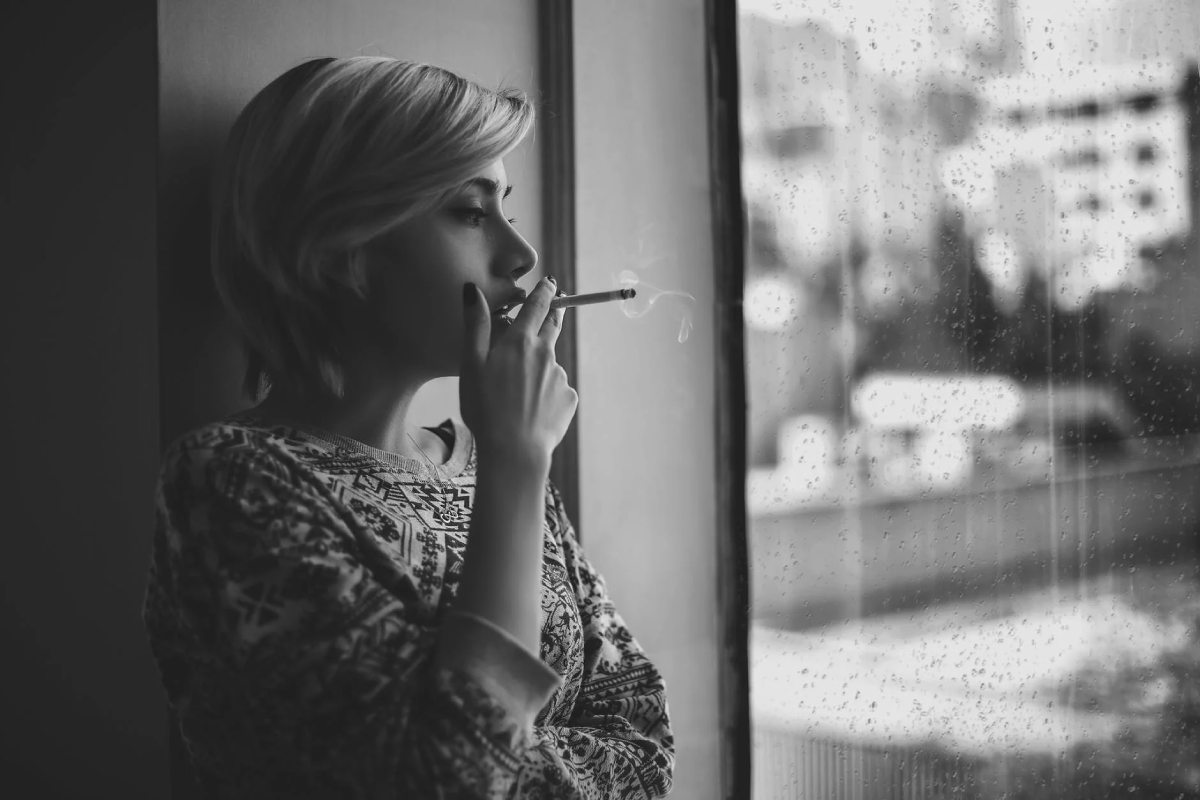 Facts about tobacco: When people hear the word “tobacco,” they tend to correlate it with cigarettes. Although, according to World Health Organization, while this is the most common way people consume it, there are many lesser-known facets to tobacco. One of the popular myths about tobacco products is that they always contain various portions of nicotine. It sounds somewhat reasonable when you consider that nicotine naturally occurs in Nicotiana Genus or the family of tobacco plants. However, innovation in the industry means that instead of having people chew on raw tobacco leaves, they undergo several procedures before being labeled edible. These range from harvesting and curing to mechanical threshing and grading. The end-products may be available in the form of nicotine free chew tobacco, snuff, cigars, and dissolvable products.

Here are four other lesser-known but interesting facts about tobacco and its usage.

Tobacco leaves can be categorized based on their physical and non-physical characteristics that help companies determine whether they are fit for use in specific products. Physical attributes include their color, texture, and the manner and direction of growth on the stalk. For instance, the hue can be orange, red-brown, or lemon, and the chroma and hue uniformity in a leaf can vary further. Experts also evaluate tobacco based on features like its moisture content and chemical composition to better estimate its quality. There are also many companies like evn-cbd.com that are producing nicotine-free alternatives such as CBD gummies.

Tobacco has many medicinal uses

The medicinal use of tobacco is somewhat underrated, even though it has been historically prevalent. In ancient times, people often retreated to tobacco leaves when they needed antiseptic for wounds. Besides having a large surface area to cover the site of injury and stop bleeding, these leaves also have chemicals that cause a soothing effect and reduce pain. Tobacco helped indigenous people deal with skin sores and infections. In contemporary science, doctors have found it valuable for treating anti-inflammatory and autoimmune illnesses.

It also has ceremonial value

Tobacco is not only commercially profitable. Interestingly, several users from diverse cultures have associated ceremonial value to its consumption. For instance, there is evidence that native Americans used to inhale it in snuff form for ritualistic purposes. One of the famous rites is smudging, in which a group of people burns tobacco leaves alongside some other selected plants. They believe that the resulting smoke will provide a portal for spirits to bring healing energy to the world. Some also use these leaves as sage for protection against evil forces and believe that no one should harm these sacred plants.

Nearly everyone is familiar with the health risks posed by cigarettes, but tobacco research indicates some positive effects on the neurological system. There is evidence that tobacco consumers display a shorter response time and better working memory. The chemicals in tobacco likely enable users to retain more information and act quicker. It is also why many people believe tobacco consumption improves their productivity. However, to eliminate the health hazards, it is advisable to practice caution and prefer nicotine-free variants over traditional tobacco.

Check out: Matte Lipstick Write For Us

The Best Vitamins to Take After Bariatric Surgery

10 Tips for a Happy Life

What to Do if you Loss a Contact Lens in the Eye?

Altogether you Need to know about the Coronavirus (COVID-19)