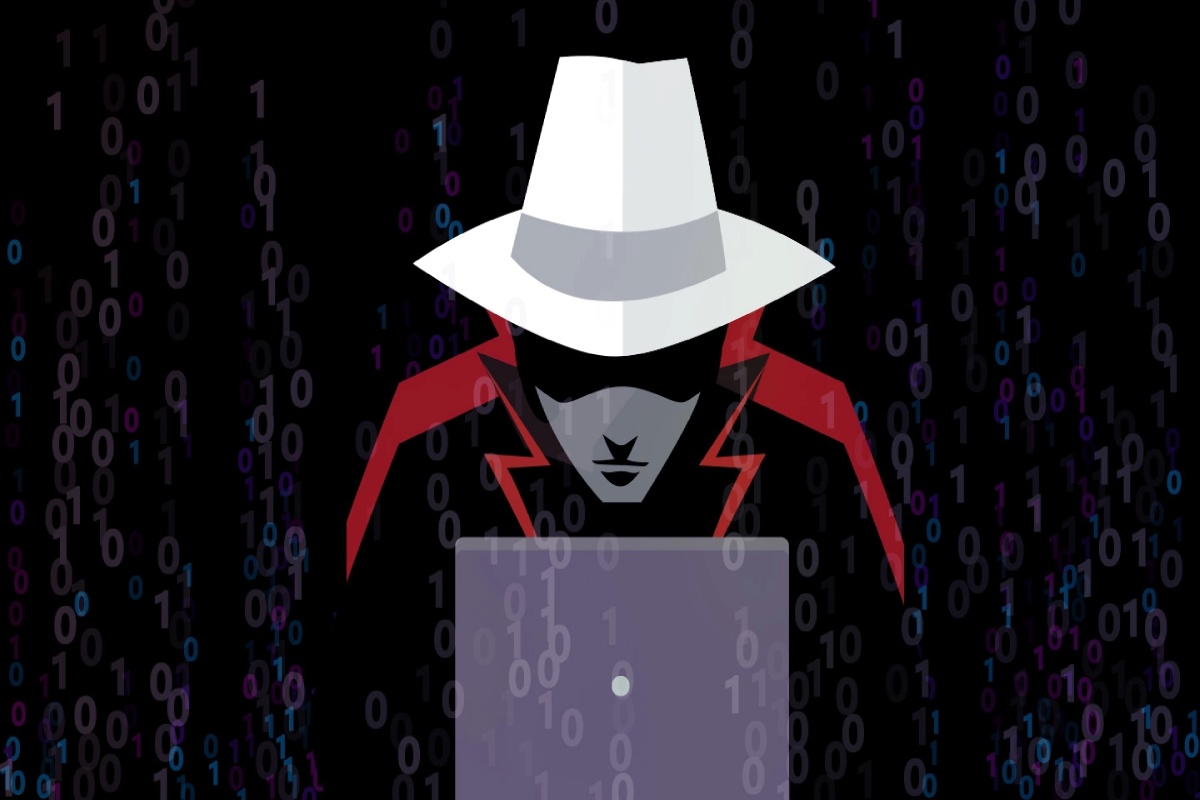 What is a white hat hacker?

A white hat hacker is a skilled professional hired by companies to assess their security posture. They use the same techniques as a criminal hacker but they do it with a non malicious intent. White hat hackers or ethical hackers are also called penetration testers as they test a system, app or network for security bugs and suggest improvements. Some of the famous white hat hackers include Dan Kaminsky and Linus Torvalds.

Black hat hackers are none other than the infamous criminal hackers who exploit digital systems illegally for their own malicious purposes, mainly motivated by financial gains. White hat hackers are like an antidote to black hat hackers. Grey hat hackers, on the other hand, are those who are not hired by any company, but they go around hacking into systems, apps and networks on their own, with an intent to report the weaknesses to the respective organisations.

How are White Hat Hackers Becoming Popular in Today’s Day?

White hat hacking is now becoming popular in the sense that many students are looking at it from a career point of view. Every generation grows up with a certain perspective towards career and sticks to it mostly. Ethical hacking is now being accepted by many typical families as a career choice for their children, owing to the increasing use of computers and mobile phones. And the growth curve that this field is witnessing will remain like this for years to come.

How can you learn Ethical Hacking?

There are many ethical hacking training programs that certify professionals all over the world. To learn ethical hacking on your own, you need to spend a lot of time understanding the techniques, tools and methodologies of the domain. Programming knowledge is also a must for ethical hackers as they have to spend their time tweaking, writing codes and finding bugs in the same.

What are the Certificate Programs Available for Ethical Hackers?

Many programs like Certified Ethical Hacking, GIAC, OSCP, CHFI and others are undertaken by students to become certified in the field of ethical hacking. To become a white hat hacker, a computer science degree is recommended, however, it is not mandatory.

What Skills are Necessary to Become a White Hat Hacker?

An ethical hacker requires extensive technical skills, but those are not enough. The world of hacking is a constantly changing one, that moves fast and adapts faster. As an ethical hacker, you have to be able to work dedicatedly, with concentration and a keen eye for detail. Having an appetite for information and being interested in understanding technical things in detail are some highly recommended traits of an ethical hacker. Other than that, creativity, problem-solving, thinking on one’s feet, integrity, responsibility and good communication skills are also required to succeed in such a career.

In the end, remember that having width and depth of knowledge about various technical systems and tools is as important as any other skill for an ethical hacker. White hat hackers are a useful resource to the digital world and without them, we would all be at the mercy of criminal hackers.

Rock the Girl Next Door Look with These Accessories

The Types Of Independent Financial Planner And Their Services