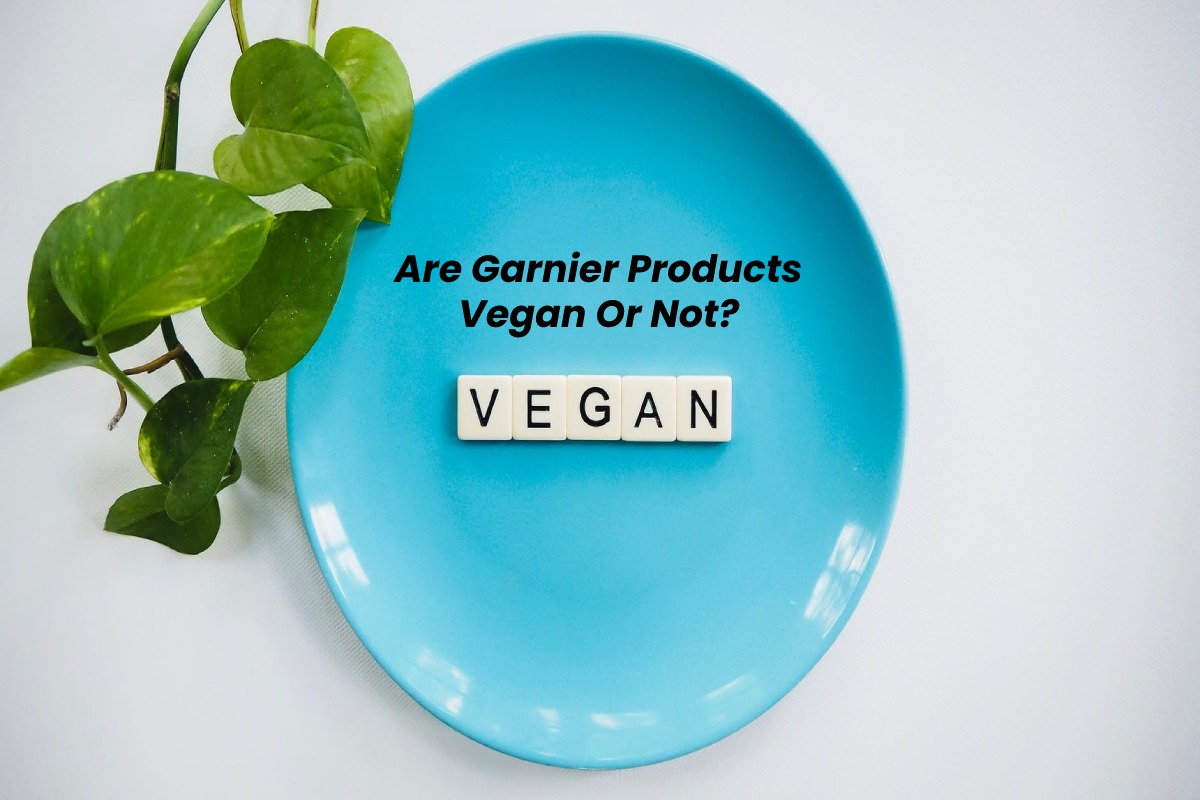 Are Garnier Products Vegan Or Not?

It’s not just vegans that wonder this but also those that might have to sometimes shop for vegans. For those truly dedicated to a vegan lifestyle, it’s a crucial question, because the discipline requires purity. Breaking the rules is to be avoided at all costs if someone is to live a lifestyle that avoids animal cruelty.

Unfortunately, the question isn’t so easy to answer. While Garnier insists through an official statement that its products it labels as vegan are in fact truly so, there are resources that keep an eye on vegan compliance among major brands, and they can’t certify Garnier as being truly in alignment with pure veganism.

Garnier claims that their first plant-based lotion for hair was patented in 1904 and that they’ve been an industry leader ever since then in terms of creating nature-inspired products. Given that, they claim to manufacture products consumers find effective that are sometimes as much as 98-percent natural.

In their nature-based products, Garnier lists the origins of every single ingredient. Furthermore, for products they label ‘vegan’, they make sure the formulas do not have beeswax or honey. In fact, they claim that none of their vegan formulas have any by-products or ingredients derived from animals.

Garnier also claims that they don’t do animal testing anywhere across the globe. That claim is disputed, however if the general question is whether or not Garnier products are vegan, the overall answer is that they are not. The company manufactures many products that are not labeled as vegan, which means they are anything but.

However, some Garnier products are labeled as vegan, manufactured without animal testing, animal parts, or even animal by-products. Does this mean vegans accept them as such? The truth is, not everyone.

Garnier’s ownership doesn’t include a parent company committed to cruelty-free operations. Also, Garnier does sell in mainland China, where animal testing is often mandated by law for cosmetic products.

Depending on which country-version of the official Garnier website you visit, they may or may not say they still sell in mainland China. One vegan verification website contacted them directly in April of 2020, and Garnier officially confirmed they still sell products in mainland China. So, while PETA officially lists vegan Garnier products as being cruelty-free, other confirmation sources can’t follow suit because of Chinese animal testing practices and Garnier’s obvious participation in an animal-testing market.

There are many people who choose to buy skin care and personal care products that do not contain animal ingredients. The issue is that some animal rights activists have gone after these companies. In fact, they have threatened to boycott companies that do not offer vegan products. If they do not back off, they may take their campaigns to the next level.

The Garnier situation is possibly a small example. It is only one example, but it is an important one. It points to a serious lack of understanding on the part of some companies when it comes to issues of animal rights. You should think about it.

How do you really know whether a company is truly vegan?

All you can do is go by the resources that look into such things, and they don’t uniformly give Garnier a pass on the products they claim to be vegan. Per the ingredient list and sources, they seem to be, but if you believe that being vegan means being truly cruelty-free, then the participation in the mainland China market rules things out.

If you are concerned about animal cruelty, then becoming truly vegan might be for you, whether or not you’re currently vegetarian already or you haven’t taken any steps in this direction before.

Even if you have never considered becoming vegan before, it might not be as hard as you think. There are many things that you could consider that will make it easier for you to give up animal products and live a cruelty-free life. Do not let anything stop you.

The best part about being vegan is the fact that it does not take much of your time and money. In fact, there is not even a weekly bill required. A couple of clicks of the mouse, and you will already be saving money because you are not eating animal products. You might also find that this will be a great way to learn about what is going into the food you eat.

The vegan lifestyle is becoming more popular among people who are looking to improve the world. Before you get started, you need to do some research and be familiar with the vegan lifestyle. This will make it easier for you to transition once you’re ready. The best way to learn about veganism is to talk to people who are vegan. Find out what they like and don’t like about being a vegan. Find out how they go about eating and live their lives as a vegan.

The next step to take before you start the vegan lifestyle is to become familiar with veganism in general. This will make it easier for you to transition into veganism and eat a vegan diet. Find out about animal rights, the history of veganism, and the different ways that animals are treated. Read up on everything you can about veganism. Educate yourself on the habits and expenses behind the manufacturing of animal products and learn the benefits of a vegan lifestyle.

Once you have some vegan recipes, you will need to learn about the cruelty towards animals that go into the making of most animal products on the market. The amount of cruelty that goes into the meat and dairy products that you can buy in stores is appalling. Many animals are fed hormones, put on artificial diets, and put to death in massive pens or cages. If you want to lead a cruelty-free lifestyle, you need to learn about veganism and start reducing your animal product intake. Also, by leading a cruelty-free life, you will be helping to save countless animals that are abused for the sake of their meat, milk, and eggs.

5 Awesome Benefits of a Tummy Tuck