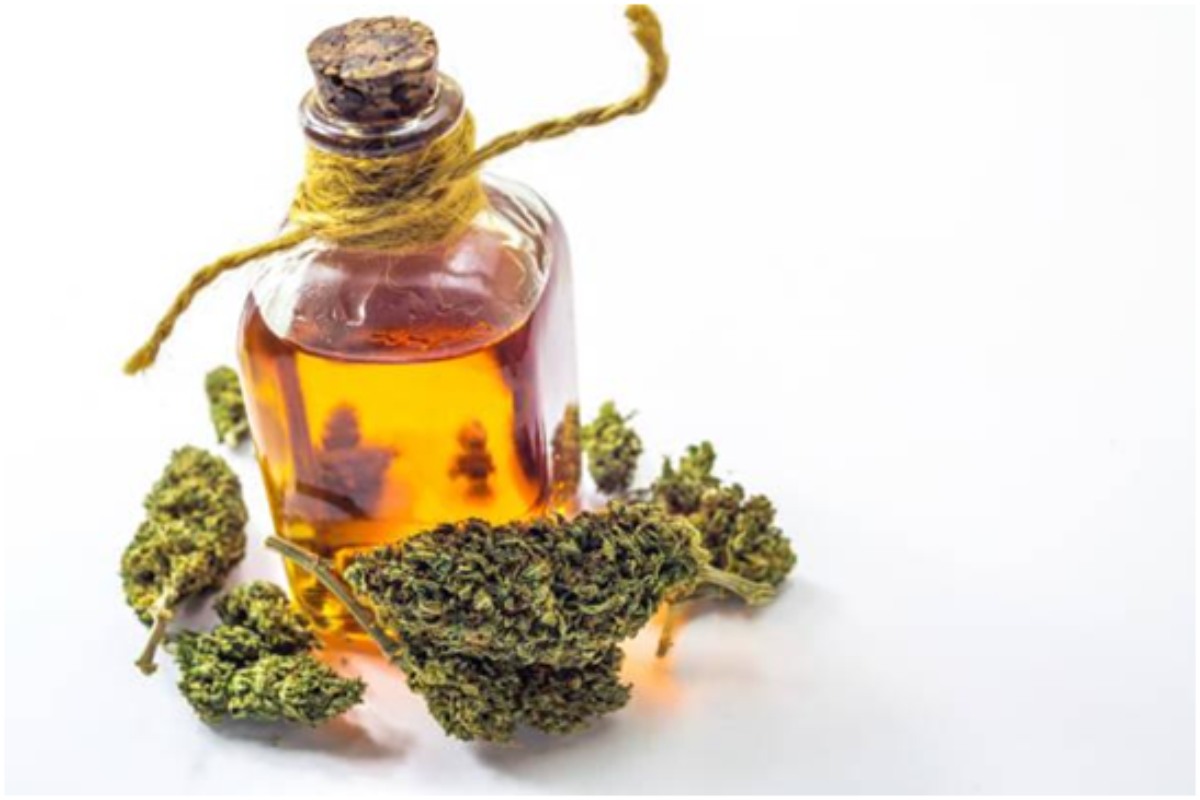 CBN Oil: From vaccines to clean water, the 20th century produced a plethora of discoveries and advancements that have changed the face of medicine beyond recognition. Pharmacy has made significant progress with analgesics like opioids and opiates for pain relief. However, the alarming addiction rates and deaths due to the misuse of opioids call for safe pharmaceutical alternatives. People have sought herbal remedies like cannabis to aid sleep, pain relief, and many other illnesses.

CBN is a component of the cannabis plant which has been garnering attention for its various medicinal properties. Purchasing a bottle of cbn oil in this world of technological wonders is an easy process.

Cannabinol is just one of the more than 100 cannabinoids identified in the cannabis plant so far. Cannabinoids are chemical compounds that can interact with a sequence of receptors in our body known as the endocannabinoid system. Although hemp contains hundreds of different cannabinoids, all cannabinoids don’t exist simultaneously or in the same ratio. As the plant matures, it gives rise to various cannabinoids through a process called biosynthesis, while decarboxylation and degradation produce others. As the plant is exposed to heat, the enzymes transform the Cannabigerolic acid (CBGA) to Cannabidiolic acid (CBDA), Cannabigerol (CBG), Tetrahydrocannabinolic acid (THCA), and Cannabichromenic acid (CBCA). When exposed to UV rays, THCA changes into Cannabinolic acid (CBNA), which decarboxylates to Cannabinol (CBN) when exposed to heat. Since CBN originates from the decomposition and oxidation of THC, it is mildly psychoactive, much less than THC but more than CBD.

How is CBN Oil Made?

The actual extraction and filtration process of CBN is very similar to other highly sought-after cannabinoids. CBN is obtained through a process that utilizes CO2 or ethanol as a solvent, or even both, to ensure that the maximum has been extracted from the CBN-rich biomass. For instance, CO2 may be used to remove the fragile terpenes, and then ethanol is used to extract everything for a full-spectrum, highly concentrated CBN oil.

The CBN extraction method begins by soaking the biomass in a solvent (typically either CO2 or ethanol) to separate the terpenes or cannabinoids from the biomass. The resulting solution is then placed into an evaporator using heat and a vacuum to extract the solvent. This process results in a refined CBN crude extract. The crude concentrate is then further distilled to create a purified distillate.

Cannabinol (CBN) is a moderately psychoactive cannabinoid that acts as a sedative. Therefore, it can help promote restful sleep, which the pain caused by Rheumatoid Arthritis may not usually allow. Researches have indicated that CBN has an analgesic or pain-relieving effect on the body. CBN is capable of influencing the activity of neurons that are sensitive to capsaicin. These nerves, which are sensitive to capsaicin, are vital to the body’s pain signaling and perception.

A 2008 study looked at the efficiency of cannabinoids on MRSA bacteria which causes staph infections. The study found that CBN could destroy this bacterium which is generally resistant to most types of antibiotics. Cannabinol surprisingly showed promise in the lab as an antibacterial agent. However, it is essential to note that we still do not understand its mechanism of action — in other words, scientists still do not know how hemp compounds fight bacteria.

In recent research, researchers found that CBN is the most sedative of all cannabinoids, with efficacy that surpasses those of pharmaceuticals. It claimed that 2.5-5mg of CBN consumption has the same effects as 5-10mg of diazepam (Valium). In the same study, researchers found that CBN reduces intraocular pressure in the eye. CBN could potentially treat glaucoma without encountering the psychoactive characteristics that one would otherwise face with THC-laden remedies.

People have reported the sleep-aiding effects of CBN when combined with other cannabinoids like CBD, which due to this ‘entourage effect,’ triggers sleep-inducing effects. Besides, both CBD and CBN help in the relaxation of the mind and body. Thus, it could be an effective treatment for Insomnia. According to certain medical studies, 10mg of diazepam (a clinical sedative) equals 5 mg of CBN.

Since the formation of CBN is due to the exposure of Tetrahydrocannabinolic Acid (THCA) to UV rays for an extended period, some evidence suggests that aged cannabis tends to make people fall asleep. This may probably be one of the causes for which some people associate CBN with sedating effects.

A study conducted in 1975 indicated that when CBN and THC are combined, it exhibits a sedative effect.

CBN has an intriguing characteristic of pushing the stem cells of the bone marrow to multiply through mesenchymal, the endocannabinoid system. As a result, these stem cells can convert into blood cells or other tissues. Thus, CBN helps transform stem cells into bone tissue and supports bone growth and healing in case of fractures.

CBN boosts appetite. Although CBD and CBN come from the same plant, they differ in this feature. CBN stimulates appetite while CBD suppresses appetite. Thus, CBN serves as a therapeutic alternative for patients who struggle to maintain an appetite due to a primary illness like cancer.

In a 2005 study of CBN in rodents, researchers used the compound as a possible treatment for ALS. They found that it was able to delay the onset of the condition. The researchers also noted that further research is necessary to determine whether non-psychotropic cannabinoids might help alleviate symptoms in ALS.

As always, with cannabinoids, it is recommended that you start low and go slow. This means that you should begin by taking a minimal CBN dose and wait to see how it affects you before raising the dosage.

For instance, you might start with a half dropper of CBN Oil before bed and try that for a few days or weeks, adjusting up or down as needed to find your optimal dose. Be careful when mixing CBN with other substances that might make you drowsy or dizzy.

CBD Gummies And Sleep: Things To Know Before Buying.

Retinol Serum: An Ode to Your Skin

Understanding CBD Effects, Benefits, and How to Use It

What to Do if you Loss a Contact Lens in the Eye?

How Biotin Can Work to Improve Your Hair and Nails?

Why is it So Hard To Find a Good Hair Stylist?

How to Take Care of Long Hair